A MAZE festival boots up in Braamfontein 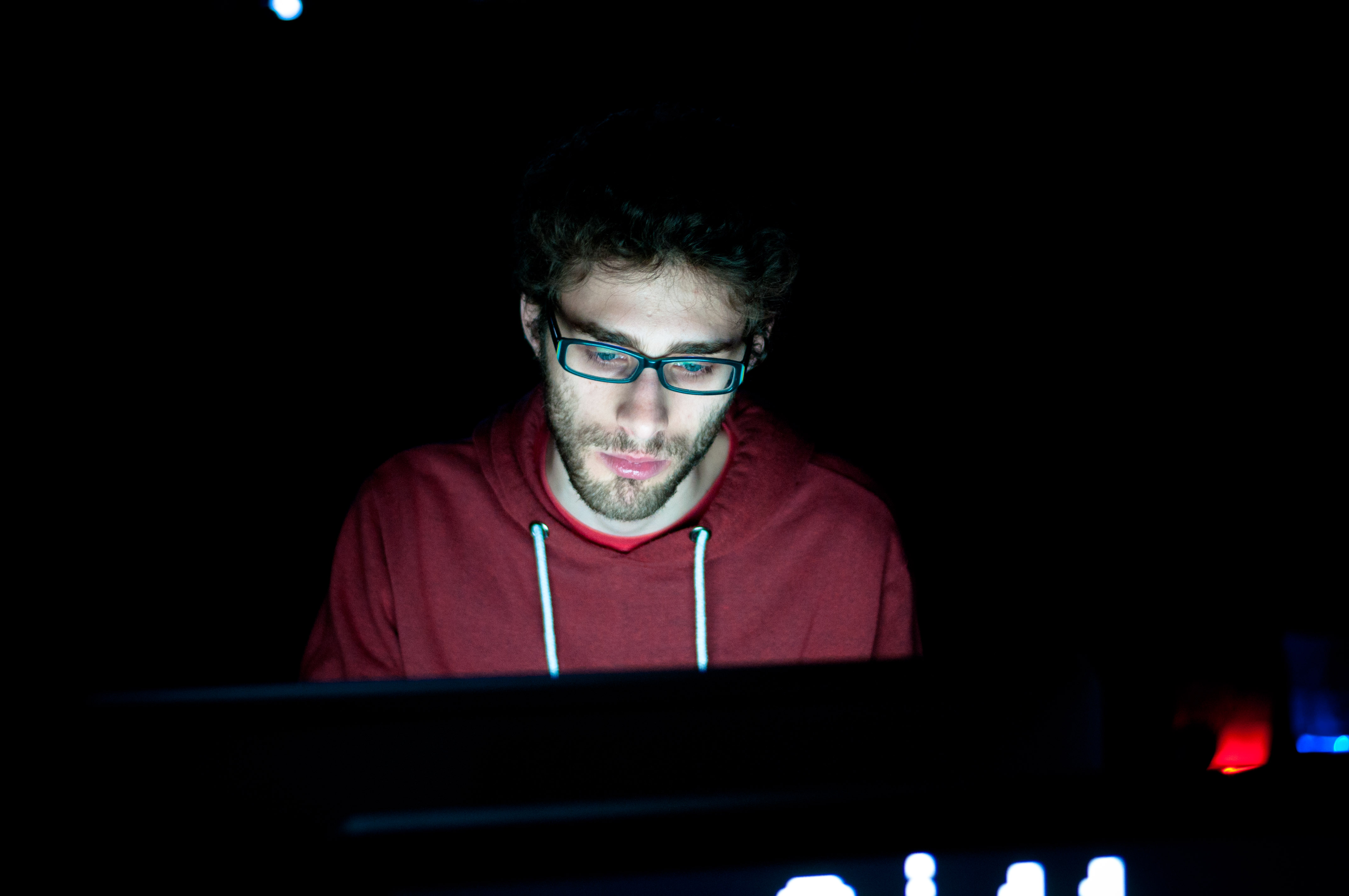 A game enthusiast at the opening of the third A MAZE festival at iClub in Braamfontein on 10 September, 2014.

JOHANNESBURG - The third annual A MAZE festival kicked off on Wednesday night in a barrage of blinking lights, audible bleeps and blops in a shadowy, former nightclub amid glowing screens featuring some of the best games by South African developers.
Nestled snugly in the area of Braamfontein earmarked by Wits to be its newest technological and innovation hub, A MAZE had the feeling of a festival that has come of age. Despite the ongoing funding challenges, it has attracted a crowd eager for a place to showcase their gaming products, skills and talents to an increasingly hungry audience with the means and will to invest more in the local gaming scene.
A part of its evolution can be seen in the way its slugline has changed. From a somewhat obscure and less understood application of “celebrating the convergence of games, art and music” to one much more accessible and arguably more representable of the growing commercial interest of “playful media” according to the festival director Thorsten Wiedemann.
But it isn’t just digital gaming that falls under the festival’s umbrella, but some independent board games too. And along with the director’s penchant for a good party you can expect to hear some of the best in experimental electronic music as well. In fact, anything that is using technology in a new way.
We are interested in remixing the world, Wiedemann explains. We want “super experimental stuff” and the words “unique” and “mind-blowing” were used often. Of course, this means that many of the games on show were a little too mind blowing to catch on in any real sense but that is part of what makes up the spirit of A MAZE. The spirit of experimenting and entrepreneurism and what comes with that is a lot of mistakes - mistakes you have a lot of fun making.
Match that spirit with the broad support of strong intellectual institutions such as the University of the Witwatersrand&39;s Digital Arts department, Goethe Institute, British Council, Swedish Institute and even the European Union and you have a healthy set of foreign support and coffers lending a hand to make sure the local game development scene can continue to absorb mistakes and have a good platform for nurturing local talent to make a digital splash globally.
With more than thirty international and African artists, game designers, speakers and musicians showcasing their craft, A MAZE Johannesburg brings computer games, music and media art to the public in a dynamic, interactive and fun-filled 3-day event. Check out more on their website: http://www.amaze-johannesburg.co.za/