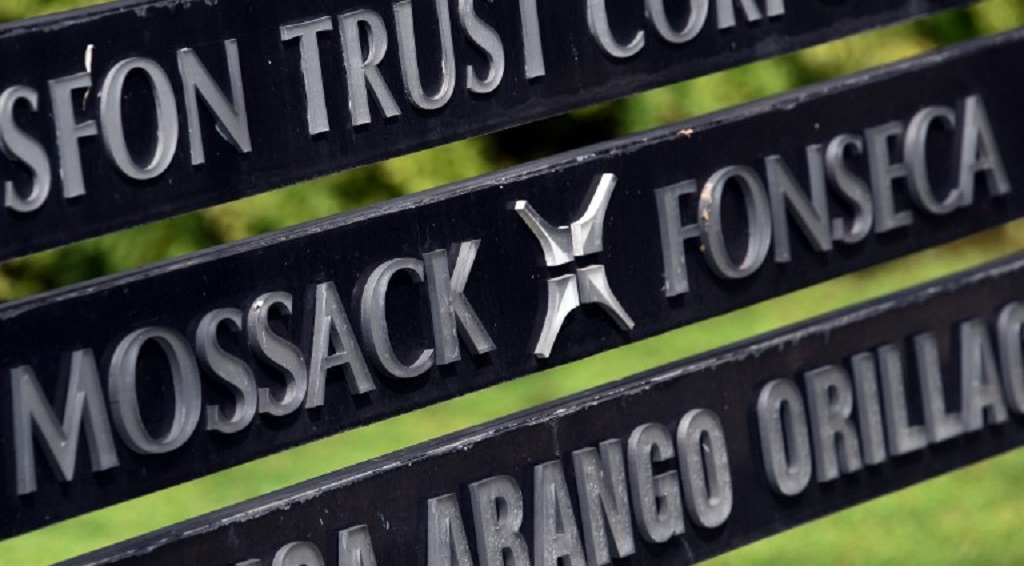 Vlok Symington, the executive of the revenue service’s product oversight, legal and policy division, said its investigators have in the past fortnight further been able to match 79 out of 560 offshore companies listed in the leaked records, to SARS data and to link 81 South Africans to these.

Symington said the roles these South African residents played varied from shareholder to beneficiary to director, and so far it appeared that 56 served as intermediaries in setting up off-shore holdings.

SARS has been studying a searchable databank of financial information from the Panama Papers since it was released by the International Consortium of Investigative Journalists earlier this month. The leak of millions of files linked to Mossack Fonseca, a Panama-based legal firm involved in setting up offshore entities, brought to light decades of details on the shareholders of some 214,000 shell companies.

Symington said SARS had set up a unit to process the information in what was bound to be a lengthy investigation. So far, he added, it had no idea how much money may have been involved in transactions that could ultimately be linked to South African citizens.

“We are now doing our best to match the rest of the names with the information so that we can start to see what their tax profiles are like.

“It is of course at the moment too early too predict the level of tax avoidance or evasion. You must remember that we do not have amounts, or any estimate of the values that are lying in those bank accounts. No-one knows.”

A SARS presentation statement to MPs states: “In short, the data available to SARS with respect to the Panama Paperes is a useful starting point to further enquiry but will require substantial follow-up work.”

Symington said SARS would allow residents linked to the offshore holdings recourse to its current voluntary disclosure programme in terms of offshore investments and income.