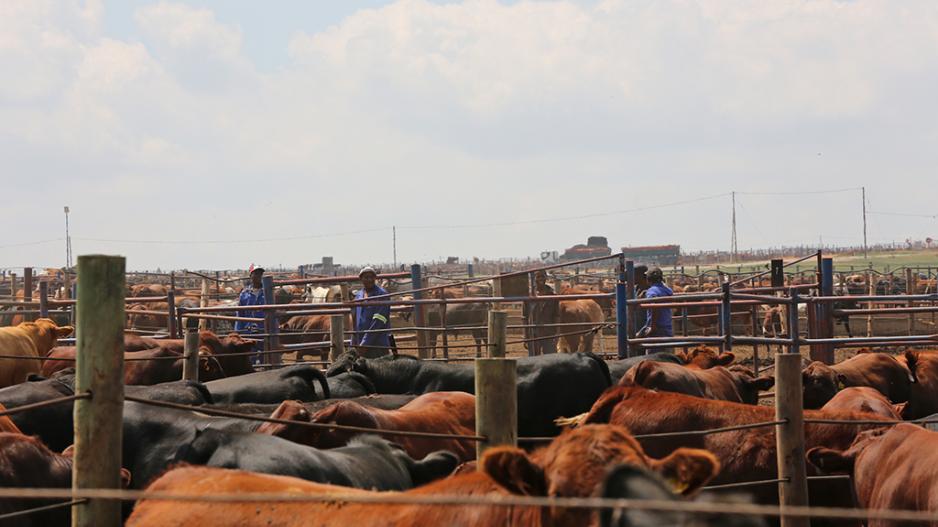 JOHANNESBURG – Agri SA said on Thursday that agriculture was a shining light in South Africa’s declining economy following its 12.8 percent positive contribution to the Gross domestic product (GDP) for the first quarter of 2017.

This follows news released by Statistics South Africa that the economy contracted by 0.7 percent for the first quarter of 2017, following a decrease of 0.3 percent in the fourth quarter of 2016, indicating that the country has fallen into a technical recession.

The biggest negative driver for the first quarter were the trade, catering and accommodation industries, which shrank by 5.9 percent. Manufacturing declined by 3.7 percent and household consumption by 2.3 percent.

In a statement, Agri SA said the situation could have been far worse had it not been for the agricultural sector’s contribution to GDP and a year-on-year growth rate of 22 percent upwards.

The federation of agricultural organisations said it was committed to the development of agriculture in South Africa, and was quite pleased with the positive performance of the sector.

WATCH: Explainer | How will the recession affect you?

“This speaks volumes of the importance of the sector in the economy and therefore as Agri SA we continue in our endeavours to reach out to the government to make agriculture development a national priority,” Agri SA said.

“Most importantly, we appeal for clear policy certainty with regards to land ownership as we are concerned that without security of tenure the South African economy and food security will be compromised further.”

Agri SA said it was concerned that if South Africa’s economic growth slipped further into negative territory in the second quarter, it would mean the country was in full recession.

The organisation said it was concerned that the recession would lead to lower investment, and therefore to the undesirable damage in the long-term productive capacity of the economy.