Agriculture the beacon of hope for South African economy: economists 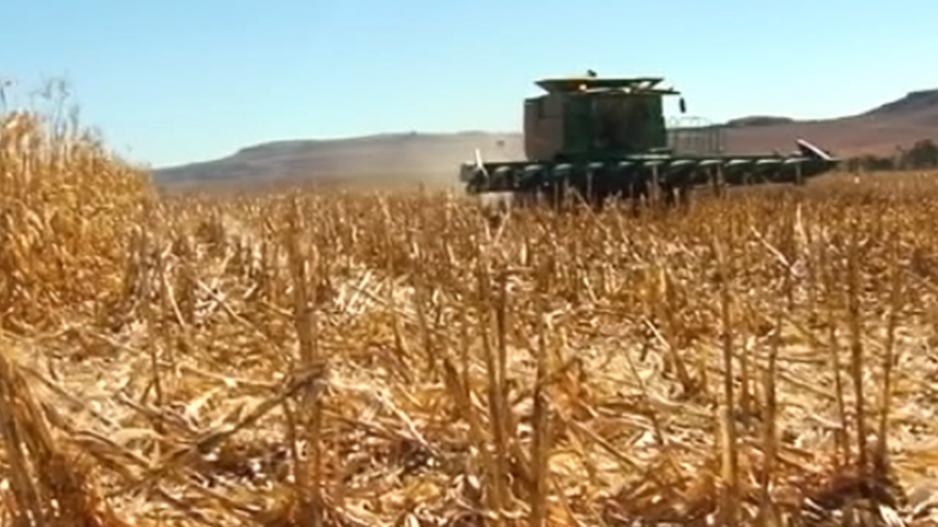 The sector contributed 12.8 percent to the Gross Domestic Product for the first quarter of the year, despite poor output in the Western Cape due to the ongoing drought.

While the country has fallen into a technical recession because of two consecutive quarters of contraction, this years maize production is expected to produce a record crop.

ABSA Agricultural Economist Concie Moraba said, “Consumer-wise, white maize production is very good for the consumer, because South Africans like to consume white maize. We usually don’t prefer yellow maize, it goes into the feed industry. That will help to alleviate costs in the feed stock industry and pork industry. The consumer will appreciate and enjoy lower maize meal prices.’

This percentage is double that of mining and almost on par with the transport industry.