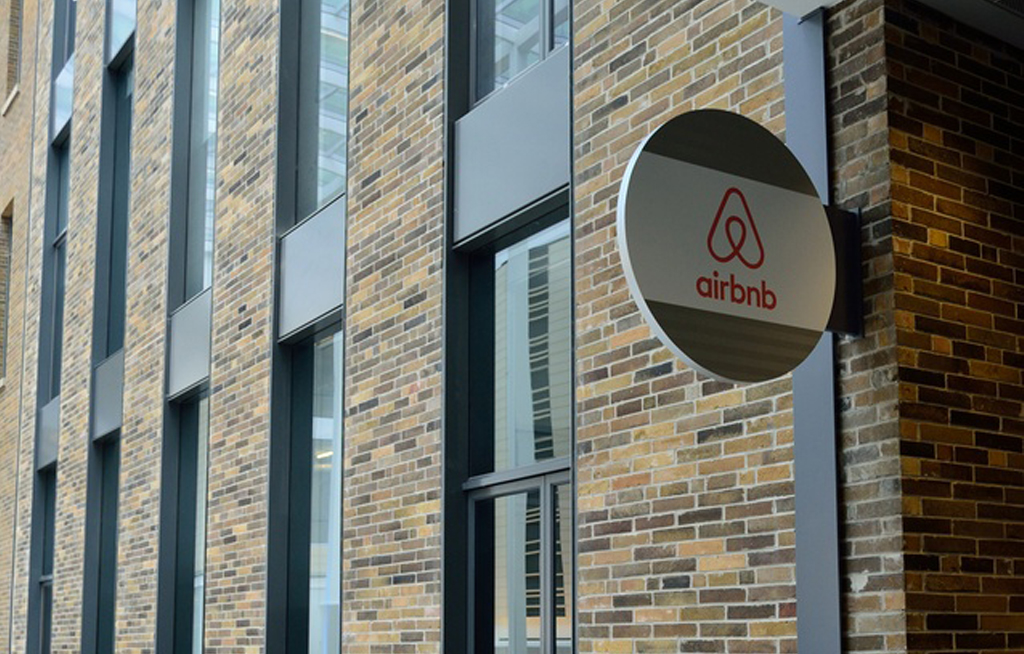 SAN FRANCISCO - Home sharing giant Airbnb just raised $555 million and is seeking even more in a funding round that values the company at $30 billion(R417.29 billion), a source close to the company told AFP.

The San Francisco-based startup has taken in $555.46 million through a private funding round that launched in late July and remained open, according to a filing by the company Thursday with the US Securities and Exchange Commission.

The funding round could reach $850 million, the source told AFP.

Money taken was expected to be used to fuel growth and international expansion of Airbnb.

An investment arm of internet titan Google and Technology Crossover Ventures were among backers taking part in the funding round, according to the source.

A value of $30 billion -- based on what stake in the company investors get for their money -- makes Airbnb the most precious Silicon Valley startup behind ride-sharing titan Uber, which has been reportedly valued at $68 billion.