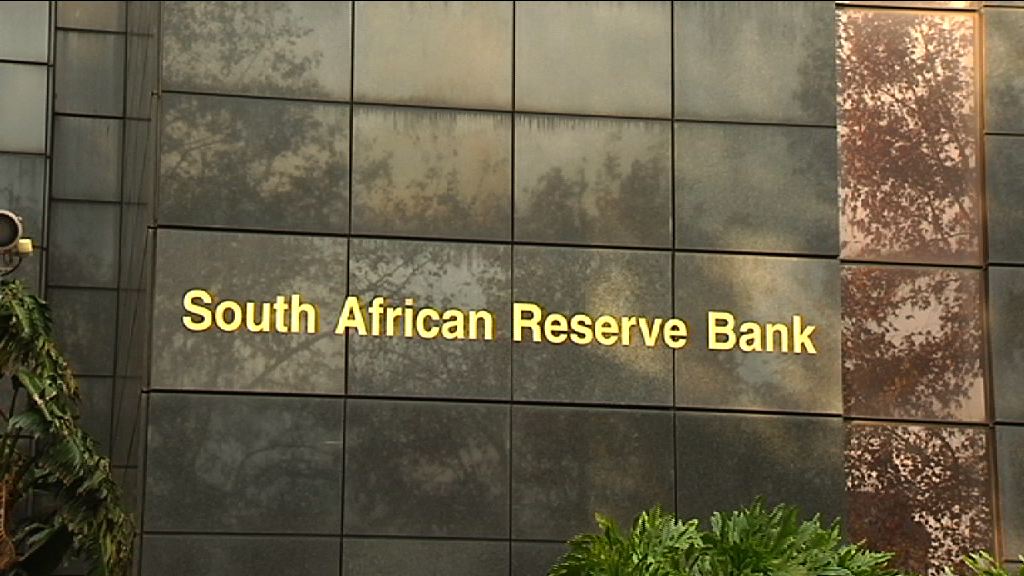 The Reserve Bank has hit out at ratings agency Moodys for clipping the wings of South Africas big four banks.?It follows this week's downgrade of Capitec's credit rating and the decision to place African Bank under curatorship.?

JOHANNESBURG – The African National Congress (ANC) in Parliament has withdrawn its motion to nationalise the South African Reserve Bank (Sarb).

The debate was scheduled to take place on Tuesday afternoon.

ANC PRESSES ON WITH THE DRAFT RESOLUTION ON THE SOUTH AFRICAN RESERVE BANK (SARB) pic.twitter.com/h8Bjx7vHgl

The party in a tweet said it had done in order to consult further within party structures.

The ANC in Parliament has withdrawn its motion “on full public ownership on the SARB in line with international practice” scheduled for debate this afternoon, to allow for greater consultation within structures of the African National Congress and key stakeholders.