AP Moller Maersk to split into transport and energy divisions 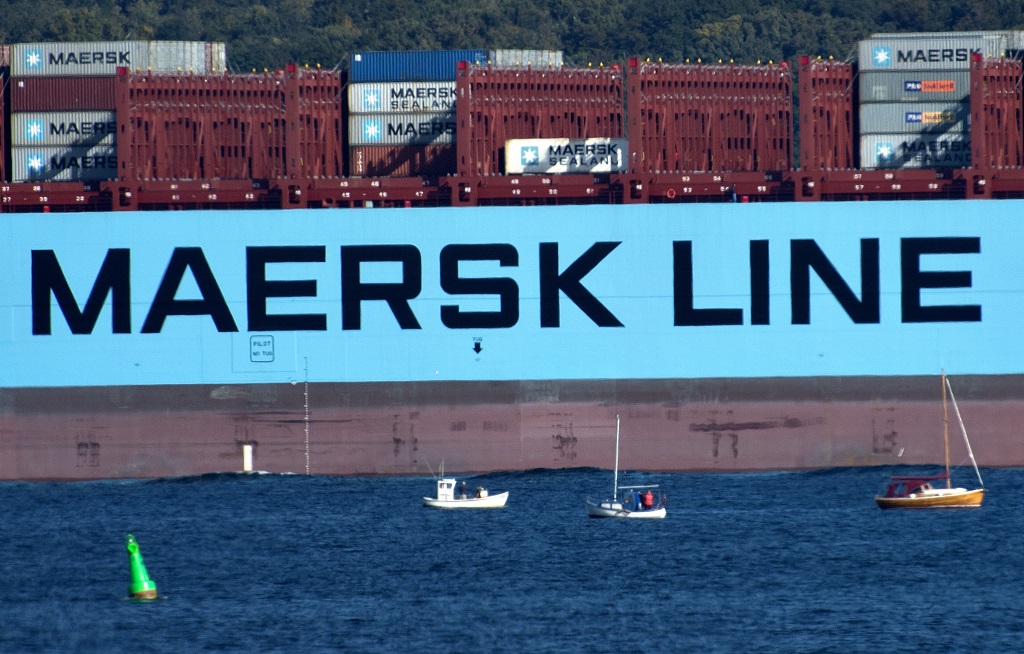 COPENHAGEN – Danish oil and shipping conglomerate AP Moller-Maersk said on Thursday it would split the group into separate businesses for transport and energy as it faces headwinds in both sectors.

"The industries in which we are operating are very different, and both face very different underlying fundamentals and competitive environments," chairman Michael Pram Rasmussen said in a statement.

"Separating our transport and logistics businesses and our oil and oil-related businesses into two independent divisions will enable both to focus on their respective markets," he added.

The group said that its "main growth focus" going forward would be in "world-class transportation and logistics services".

Oil and oil-related businesses would "require different solutions for future development including separation of entities individually or in combination... in the form of joint ventures, mergers or listing", it said.

The company&39;s objective was to find a solution within 24 months, it said.

Maersk also said that the head of Maersk Drilling, Claus Hemmingsen, would become chief executive of the energy division, while group chief financial officer Trond Westlie would be replaced by Jakob Stausholm, who currently heads up strategy at Maersk Line.

The group said in June that it was considering splitting itself into different companies, as it said the head of Maersk Line, Soren Skou, would also become the group&39;s chief executive.

Sydbank analyst Morten Imsgard told Danish news agency Ritzau that Thursday&39;s announcement was the most obvious solution and "also the most viable solution given the current markets".

Maersk Line is currently facing a depressed shipping market that is weighed down by overcapacity and sluggish global trade, while Maersk Oil has had to cut staff as a result of falls in oil prices.

South Korea&39;s Hanjin, the world&39;s seventh-largest shipper, is seeking bankruptcy protection at home and in the United States after creditors refused to further help the firm.

Shares in Maersk were 0,76 percent higher in mid-morning trading on the Copenhagen bourse, where the main index was 0,25 percent higher.