Bankers guilty of collusion must face full might of law: DA 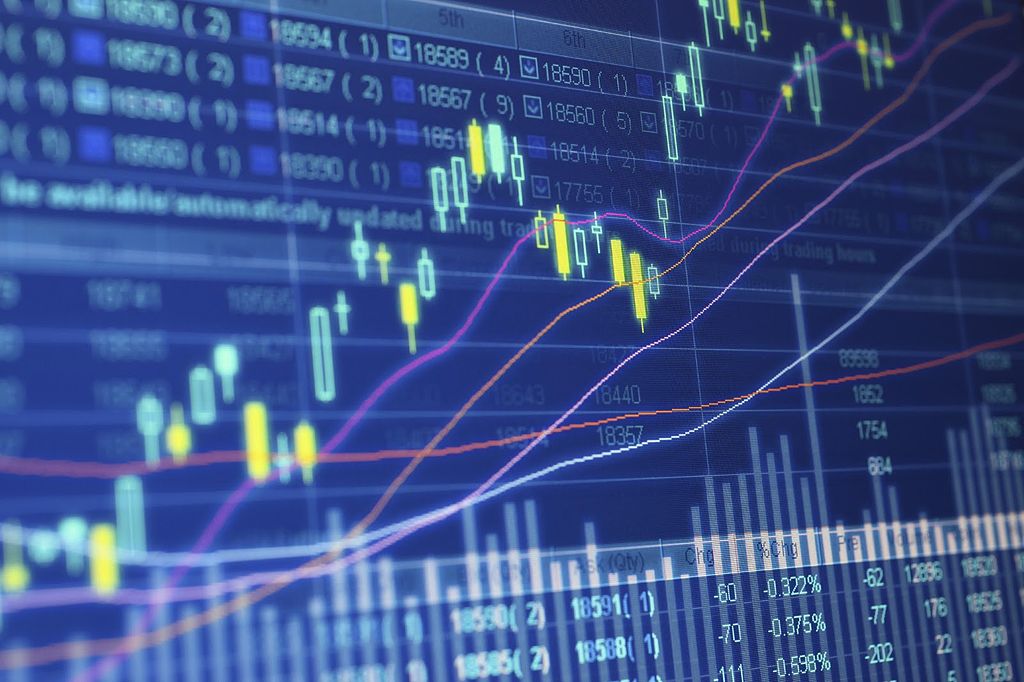 Forex is one of the greatest marketplaces in the world. This is an arena that can make you money through careful economic investments.

CAPE TOWN - Those in the banking industry who allegedly colluded to fix currency prices must face the full might of the law, but at the same time the “populist bandwagoning” of the African National Congress and Mineral Resources Minister Mosebenzi Zwane and others using the matter to drive their own personal crusade against the banks must be rejected, the Democratic Alliance said on Sunday.

READ: Banks' collusion has to be punished and brought to an end: Treasury

The DA noted the release by the Competition Tribunal of the Competition Commission’s affidavit against 17 banks, some of whose currency traders were accused of collusion and price fixing, DA spokesman Michael Cardo said.

“Should these traders be found to have contravened the Competition Act, and should it be proven that they did so with the knowledge and consent of their financial institutions, they should face the full might of the law,” he said.

READ: One bank spilled beans on collusion to avoid prosecution

The DA regarded collusion in an extremely serious light, as it shortchanged and harmed consumers and served to perpetuate economic injustice. The DA supported all moves to crack down on abusive market conduct.

The Competition Tribunal would have to determine whether the absolute level of the rand was manipulated and the exact nature and extent of the harm done to consumers. Ultimately, it was the consumers for whom justice had to be served.

“Against this backdrop, the DA rejects the populist bandwagoning of the ANC, Minister Mosebenzi Zwane, and a whole assortment of captured Gupta-groupies who are using the matter to drive their own personal crusade against the banks. The Competition Tribunal must be allowed to test the evidence and adjudicate accordingly, free from political interference,” Cardo said.