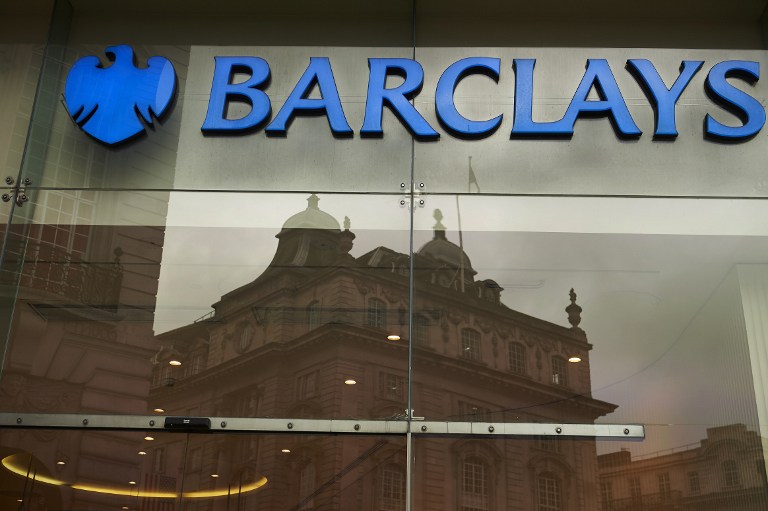 The dust has settled on the minor storm around Tuesdays confirmation that Britains Barclays Bank intends to sell its 62.3 percent interest in the Barclays Africa Group.

CAPE TOWN – Barclays Africa on Thursday said it was very disappointed by recent events that had lead to downgrades of South Africa’s and the bank’s own credit rating, saying they placed at risk the livelihoods of many South Africans.

The statement said the downgrades were particularly disappointing because the country had been building momentum towards better economic growth by the end of this year.

“During the past 14 months, Barclays Africa has actively participated in various initiatives in support of government’s efforts to effect much-needed structural reforms, in order to stimulate inclusive economic growth,” the bank said.

“We remain committed to doing so, but an abrupt interruption to this programme is unhelpful and places at risk the livelihoods of many South Africans.”

The bank, which trades under the Absa brand in South Africa, issued the statement in the wake of announcements from international ratings agencies about the downgrading of South Africa’s credit ratings in the wake of last week’s late-night cabinet reshuffle.

A knock-on effect on the credit ratings of banks was expected. Barclays Africa said it was the norm for banks’ credit rating to be changed in concert with a country’s because of the intermediary role banks played in an economy.

The statement warned that it “takes enormous effort over many years to regain an investment grade sovereign rating” and urged all stakeholders to “continue to work together to rediscover consensus on how to achieve inclusive growth”.

In February, Barclays Africa, which is 50.1 percent owned by Barclays Bank PLC, announced that its UK-based parent company had agreed to pay the equivalent at that time of around R15bn to separate from the African business.

READ: JSE closes down as banks drop more than 6% on downgrade threat

A statement from the two banks in February said the separation contribution, which included provision for a broad-based black economic empowerment scheme, was designed to “neutralise the capital and cash flow impact of separation investments on the group over time”.

The agreed contribution comprises £515 million for investments required in technology, re-branding and other separation projects; £55 million to cover separation-related expenses, of which £27.5 million had already been paid; and £195 million to terminate the existing service level agreement between Barclays and Barclays Africa relating to the Rest of Africa operations acquired in 2013.

Full details of the broad-based black economic empowerment scheme were still under consideration at the time, but the statement confirmed that Barclays PLC had agreed to contribute the equivalent of 1.5 percent of Barclays Africa’s market capitalisation, or R2.1 billion (based on a Barclays Africa’s share price of R168.69 on December 31), towards the establishment of such a scheme.