Barclays Africa to revert name back to Absa 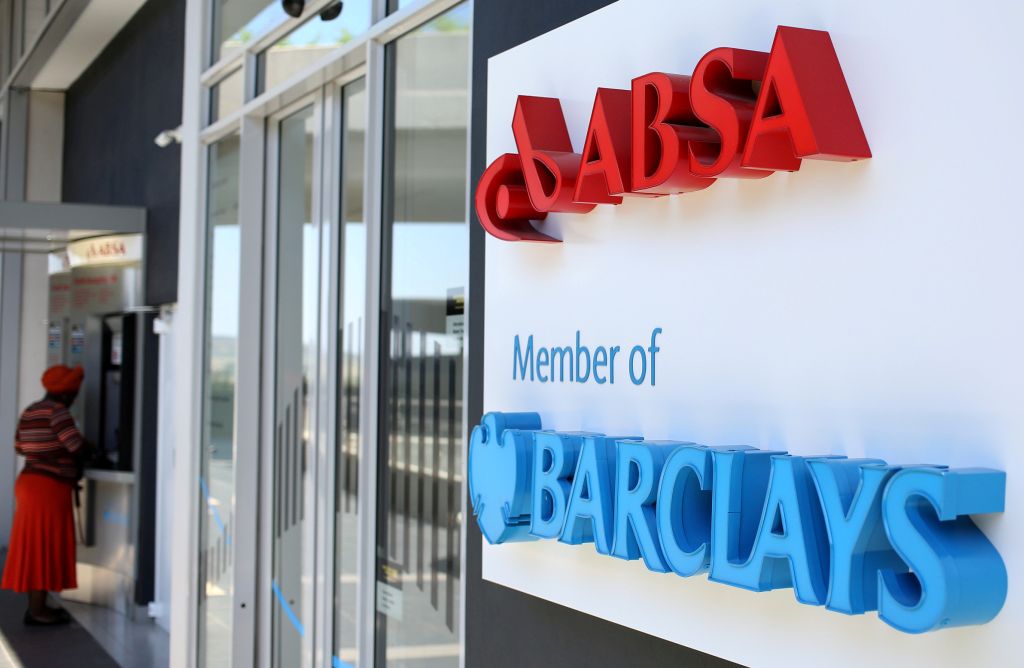 File: A women uses an ATM at a branch of Barclay's South African subsidiary Absa bank in Johannesburg.

JOHANNESBURG - Barclays Africa Group Limited shareholders on Tuesday approved that the group changes its name to Absa Group Limited as part of its re-branding since British parent bank Barclays PLC, reduced its stake to 14.9 percent.

The group said that the name change is expected be effective on 11 July 2018, with the group’s share code on the Johannesburg Stock Exchange (JSE) changing from BGA to ABG on the same date.

“The vote in support of our name change in July marks another milestone in our separation from Barclays PLC to become an independent African bank with global reach,” said Wendy Lucas-Bull, chairperson of Barclays Africa.

“This is the start of a brand journey that will galvanise our operations across Africa behind a single brand and purpose.”

But following the sell-down by Barclays of its majority shareholding in Barclays Africa Group to a minority position in 2017, the two companies are now separating.