Barclays confirms it is exiting Africa 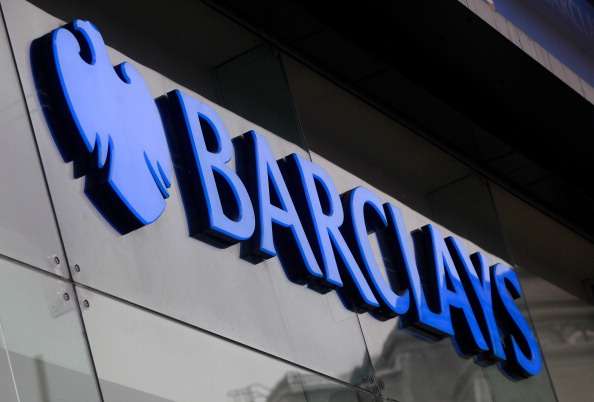 Britain's scandal-hit Barclays bank is expected on Thursday to announce 20,000 job losses over the next three years in a major shake-up of its investment division, according to media reports.

JOHANNESBURG - British bank, Barclays has confirmed it will be selling its stake in Barclays Africa.

The UK bank has a 62.3 percent share in the African operation. Speculation has been rife for some time that it had wanted out.

CONFIRMED: Barclays Plc will be selling its 62.3% stake in Barclays Africa (Valued at around R80-billion)

Barclays on Tuesday said net losses more than doubled last year as it announced plans to gradually reduce its majority stake in the group&39;s African unit.

"We are today announcing our intention to sell down our 62.3-percent interest in our African business, BAGL, over the coming two to three years," Barclays said in a statement and revealed annual losses after tax of £394 million ($549 million, 505 million euros) for the bank as a whole.

Barclays announced in UK today: to exit from Africa in 3 years. Why? Has reduced its business to two sibling divisions: UK & International

Barclays Bank CEO on cutting stake in Barclays Bank Africa: tells CNBC International "we will do it prudently over a safe period of time"

The sale is one of the biggest disinvestments in South Africa since the 1980s.

On Monday morning, Barclays Africa shares took a knock on the JSE, losing as much as 6.8 percent.

Barclays Africa is financially-independent, listed independently - we are not closing our banking operation in South Africa

Twitter messages on Absa’s official account and website included: “Our future as Barclays Africa is bright and our ambition to be Africa’s leading bank remains unchanged.”

Barclays supported apartheid until 1987, 3 years for it to fall. PIC must come together with PostBank to buy the shares back.

Hmmm… Barclays seems to be hedging its bets with African ops. Plan is to sell down the stake to under 50%. Not the best outcome.

What will become of Maria Ramps CEO of Barclays Africa

Barclays sale of Absa: An abject lesson in the cost of overpaying - and not - https://t.co/Owg7v75pIE

And Barclays Africa media/PR people in full swing. Bottom line is parent not happy with returns from SA operation.

At the rate Bidvest Group is buying into anything and everything, I&39;d like to see them buy Barclays stake in Africa. Would be interesting...

The economic instability in South Africa cause Barclays to sell it&39;s Africa business..who is to follow..

Even ex-Africa is Barclays still too confusing for investors to value? Price to Book Barc 0.47 / Lloyds 1.25