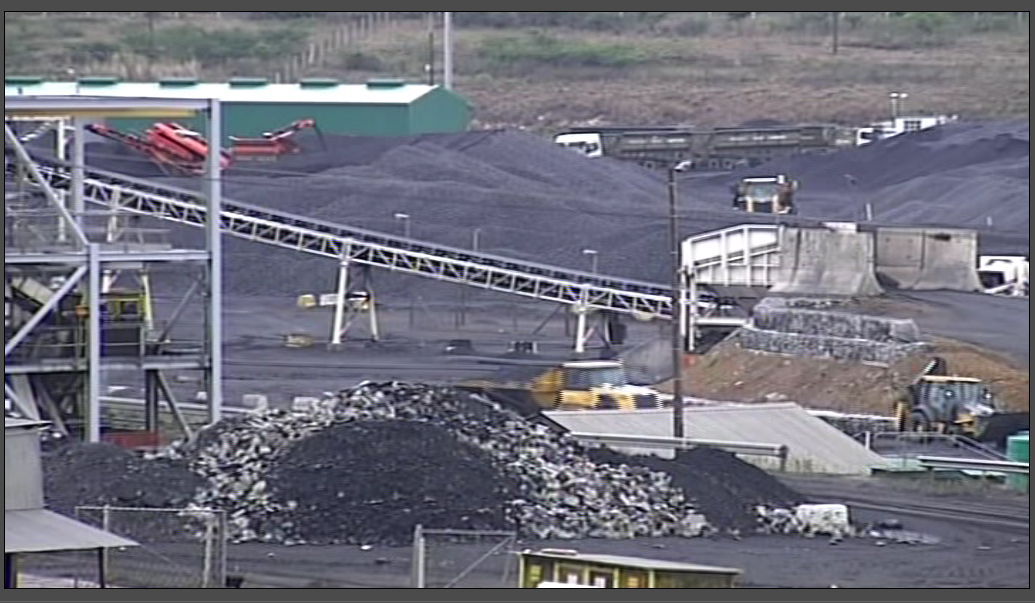 A joint venture between unlisted businesses Lurco group and Burgh Holdings is expected to revive Inyanda colliery near Emalahleni.

JOHANNESBURG - Barloworld Equipment has confirmed the application for the liquidation of the Optimum Coal Mine has been withdrawn.

The company says it has received payment of a portion of the outstanding amount invoices from Gupta-owned company, Tegeta.

According to a statement released by Barloworld, Tegeta, which owns the Optimum Coal Mine agreed to pay a portion of the outstanding amount, “under protest'.

The balance would be placed in an attorneys’ trust account pending a determination by an independent auditor.

Barloworld applied to the high court to liquidate Optimum.

It is understood the debt runs into millions of rands.

Tegeta claims it inherited a disputed balance with Barloworld, when it purchased the mine in April.

Earlier on Thursday, the Gupta-owned company claimed it settled a dispute with Barloworld Equipment.

Tegeta says it has paid all outstanding invoices, after Barloworld applied to the high court to liquidate Tegata's Optimum Coal Mine.

Barloworld claimed it was owed goods and services provided over 13-months.