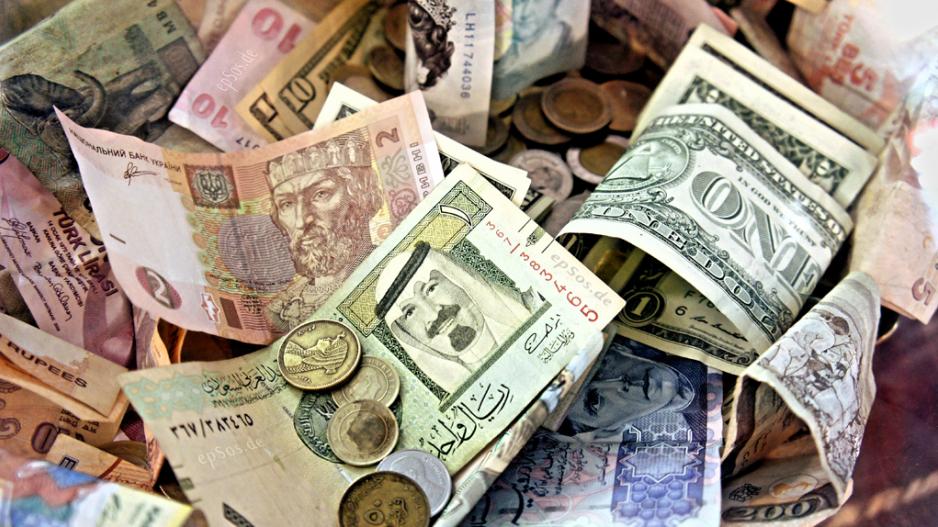 The UNCTAD Economic Development in Africa Report 2016 estimates that between 1970 and 2008 a total of R12218-billion left Africa in illicit financial flow.

ADDIS ABABA – Illicit financial flows (IFFs) have deprived Africa of much needed development finance to achieve its development goals, according to a new United Nations Conference on Trade and Development (UNCTAD) report.

The UNCTAD Economic Development in Africa Report 2016 estimates that between 1970 and 2008 a total of US854-billion (R12218-billion) left Africa in IFFs. This is an incredible amount of money because one third of this could have helped Africa pay its external debt in 2008. It is estimated that this amount is equivalent to the official development assistance that Africa received in that same period.

According to Laura Paez, of the chief investment policy section, regional integration and trade division, at the United Nations Economic Commission for Africa (UNECA), curtailing IFFs is a potential catalyst to overcome the development problems the continent faces.

“One concern that the report explains is that illicit financial flows are growing at a very fast pace of 20-percent per year which makes Africa unfortunately today the region with the highest share over IFFs as percentage of GDP,” she said.

“Countries need to have clear regulatory frameworks that controls movement of capital but also trade transactions, because IFFs can also be conducted through trade lease pricing.”

The report recommends that to combat IFFs, countries need to have an efficient and effective customs administration which keeps track of the value and volume of trade deals. Another important element is international co-operation on tax matters to have accounting and reporting standards for transnational corporations and the standard be the same across countries.

“This way we can curb IFFs through international corporations to disclose and share practices in the banking sector so that we have a better idea how financial transactions are done across various countries and create an advocacy against IFFs,” she said.

Another issue the report discusses is that Africa needs to broaden its sources for sustainable finance to achieve its development aspirations, as it cannot solely and only rely on official development assistance (ODA) and external debt public-private partnership remittances in addition to curtailing IFFs.

Africa is estimated to be losing more than US50 billion annually in IFFs, which is a serious concern given inadequate growth, high levels of poverty, resources needs, and the changing global landscape of ODA.

The 14th session of the United Nations Conference on Trade and Development (UNCTAD), the four-yearly ministerial meeting that took place in Nairobi this week, brought together heads of state and governments, ministers from 194 countries, and executives from the private sector and other stakeholders.

According to the findings, Africa faces major problems in meeting its development finance needs through public budgetary resources. It is estimated that financing the SDGs in Africa could require investments of between US600 billion and US1.2 trillion per year. Infrastructure alone would cost US93-billion (R1330-billion), but Africa can only raise half of this amount.

This amount equates to roughly one third of countries’ gross national income. Official development aid and external debt are unlikely to cover those needs, the report states.

It argues that African countries should look for complementary sources of revenue, including remittances to Africa, which have been growing rapidly, reaching US63.8-billion (R913-billion) in 2014. The report discusses how remittances and diaspora savings can contribute to public and development finance.

One of the things that many African countries need to work on along with international organisations is to try to strengthen the capacity to deal with multinational companies, suggests James Wakiaga, economics advisor at the policy and advisory unit of the United Nations Development Program (UNDP).