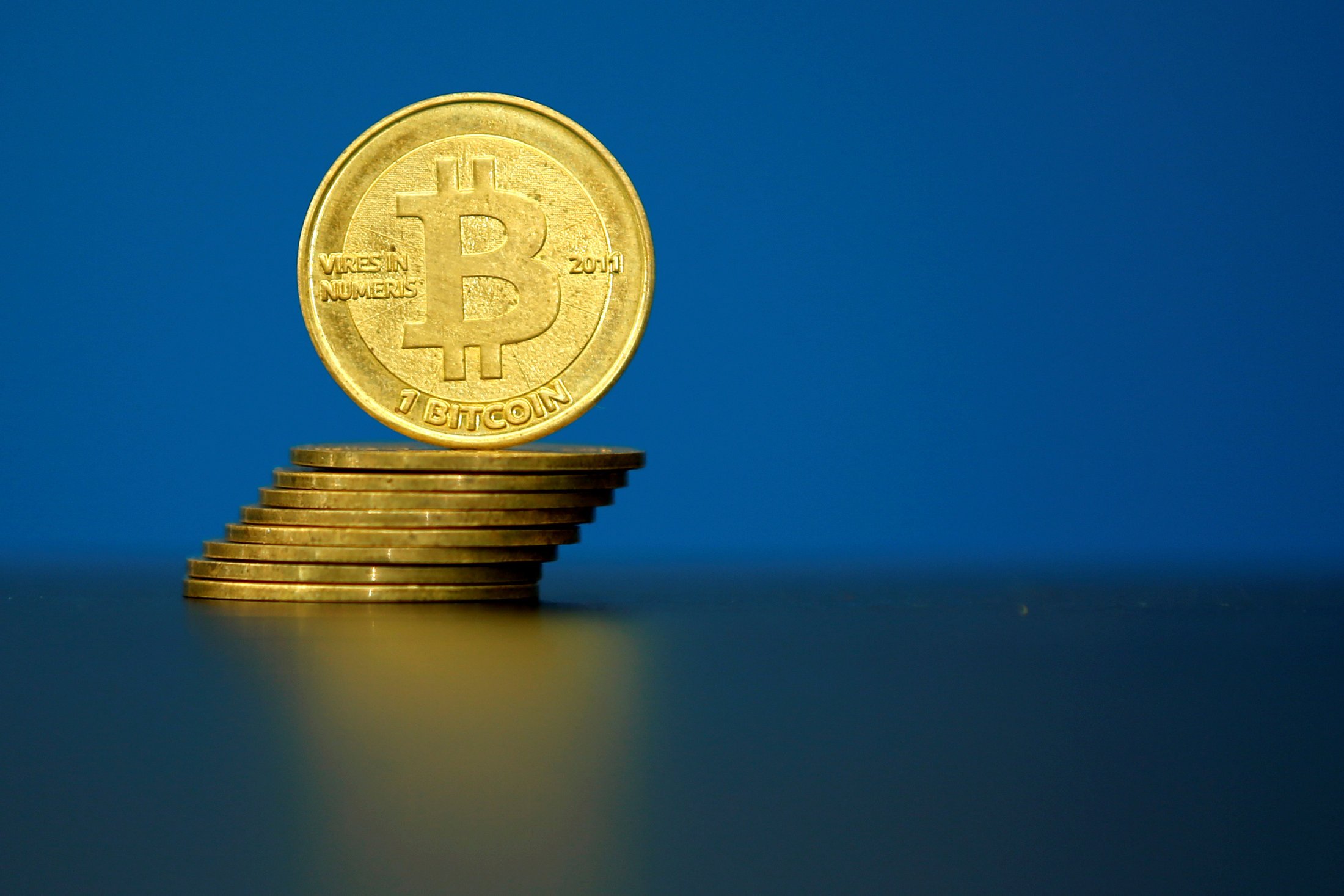 PARIS - A dispute among developers of virtual currency Bitcoin gave birth on Tuesday to a new version of the crypto coin after they failed to agree on software changes.

Bitcoin, which is created or "mined" from computer code and not regulated or backed by nation's central bank, can be used to pay for a variety of products and services online and increasingly in real shops.

Miners run a digital ledger, known as the blockchain, which keeps a theoretically unhackable record of transactions.

But some developers have grown impatient with the original technical protocols for the currency since its 2009 launch that limit the number of transactions.

Tuesday saw a group backing a new protocol allowing for an increase in the volume of transactions that can be processed by the increasingly popular currency break away and create a new variant - Bitcoin Cash.

READ: Orania wants its own Bitcoin

Bitcoin's value has been extremely volatile but recent months have seen the peer-to-peer traded virtual commodity close in on the $3,000 (R39,800) mark.

Following Tuesday's announcement, its market value was almost unchanged at $2,775.03 (2,347.37) according to data compiled by Bloomberg, which collates readings from the crypto unit's largest exchanges.

By contrast, the new unit was trading on the futures market at around $300.

Among a flood of other virtual coins to come into being in recent years are ethereum, launched in July 2015, and zcash, launched last October.