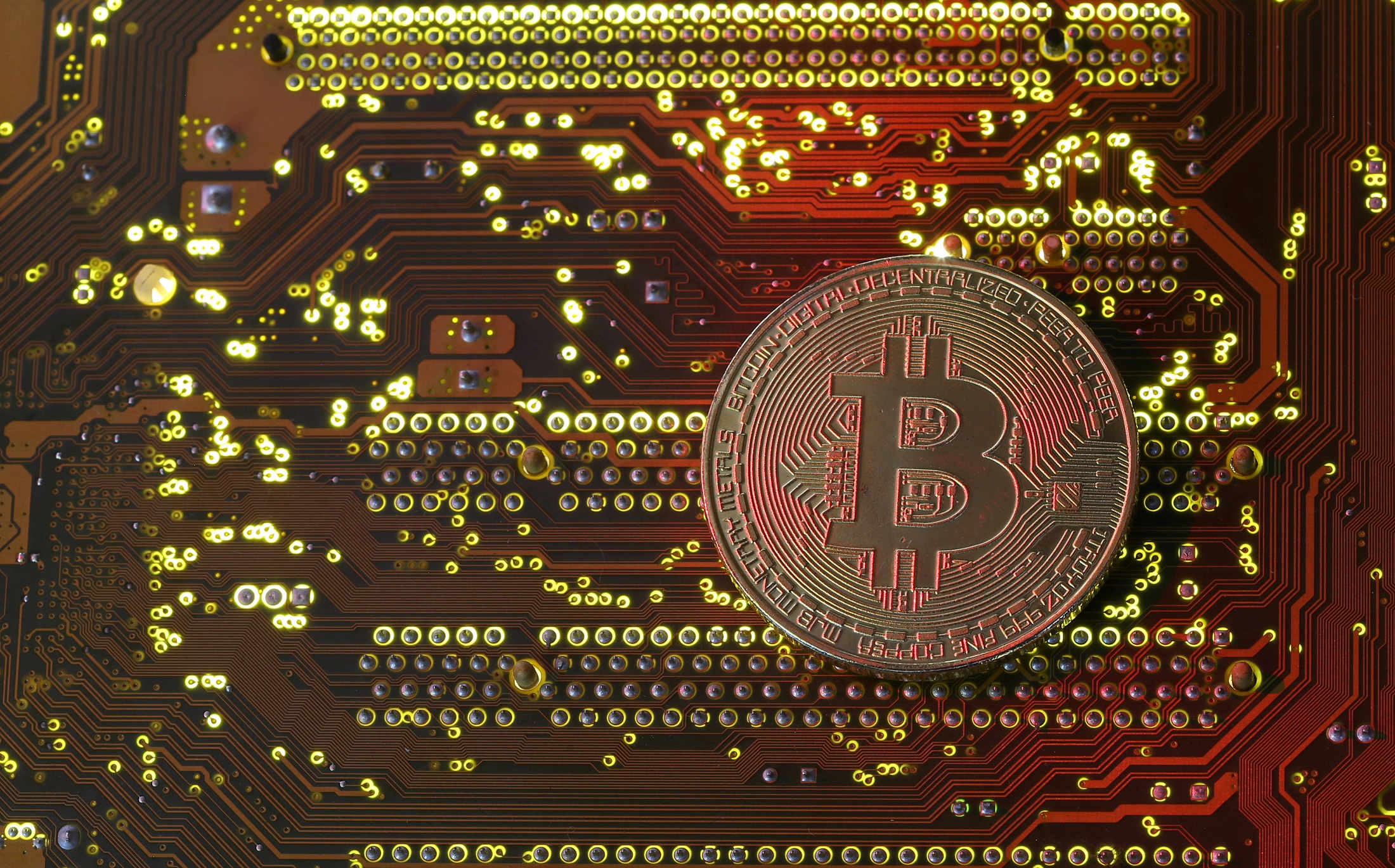 SINGAPORE - Bitcoin hit a fresh record of $14,000 Thursday as investors piled in, triggering a warning the cryptocurrency was "like a charging train with no brakes" which would inevitably slip back.

The rally came just a day after the virtual currency, which has been used to buy everything from an ice cream to a pint of beer, hit the $12,000 mark for the first time.

Bitcoin, which came into being in 2009 as a bit of encrypted software and has no central bank backing it, has risen from a 2017 low of $752 in mid-January, and surged dramatically in the past month.

The increased interest has been driven by growing acceptance among traditional investors of an innovation once considered the preserve of computer nerds and financial experts.

US regulators last week cleared the way for Bitcoin futures to trade on major exchanges, including the world&39;s biggest futures centre the Chicago Mercantile Exchange (CME).

But some, including the US Federal Reserve, have warned against dabbling in Bitcoin as it could threaten financial stability, and fears of a bubble have increased as the price has soared.

"Bitcoin now seems like a charging train with no brakes," said Shane Chanel, from Sydney-based ASR Wealth Advisers. "There is an unfathomable amount of new participants piling into the cryptocurrency market."

Bu he warned: "Once the hype slows down, we will most certainly see some sort of correction."

OPINION: Bitcoin is a highly speculative investment. Why caution is required

Transactions happen when heavily encrypted codes are passed across a computer network.

Bitcoin and other virtual currencies use blockchain, which records transactions that are updated in real time on an online ledger and maintained by a network of computers.