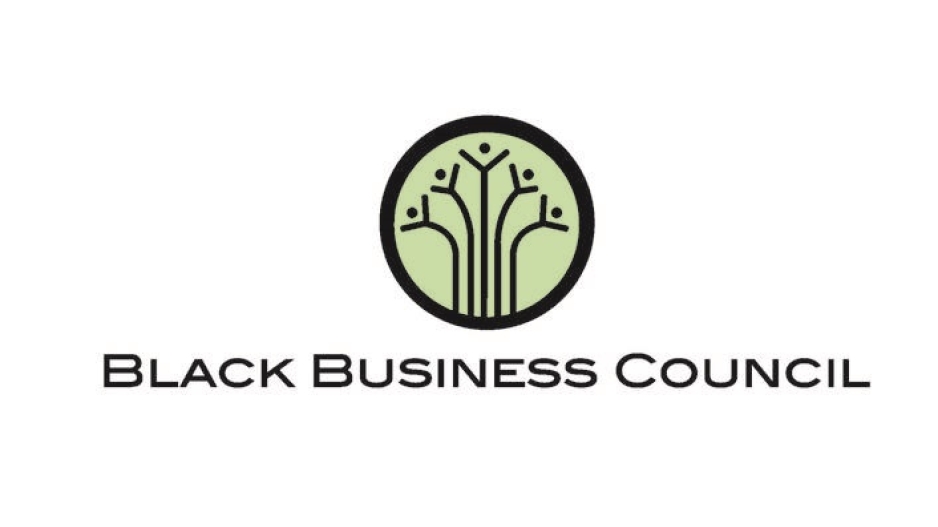 JOHANNESBURG - The Black Business Council (BCC) announced on Monday the termination of cooperation with Business Unity South Africa (Busa, ending more than 23 years of partnership and dialogue between white and black business at the National Economic Development and Labour Council (Nedlac).

BBC said the termination followed an “unfortunate incident” at the NedlaciInfrastructure committee meeting on Thursday at which its representatives were kicked out of the meeting, allegedly by the Busa delegation.

Danisa Baloyi, president of the BBC, said black and white business had worked tirelessly in the past to achieve a consensus on matters pertaining to the successes of business, even when they were representing different constituents.

Baloyi said since the top priority for all Nedlac stakeholders was to improve the capacity of black business and ensure their meaningful participation in the shaping of the country’s economic landscape, the BBC would continue to participate in the platform.

“The BBC will continue participating in Nedlac as an independent voice of black business and we believe this will provide a great opportunity for BBC to advocate the aspirations of our people,” Baloyi said.

“We have declared 2017 the year of radical economic transformation and on platforms such as Nedlac, we will continue to advocate a less apologetic approach to economic redress.”

Busa was not immediately available for comment on Monday.

BBC secretary-general George Sebulela said the closing-doors approach by Busa was in direct contrast to the BBC’s open-0door policy, which he said had been a key pillar of the 23-year-old relationship.

“White business cannot keep the social dialogue alive alone. You need the BBC, a different organisation fighting for the aspiration of black people and white business doesn’t seem to realise this fact. They are finding it very difficult to work with black people.”