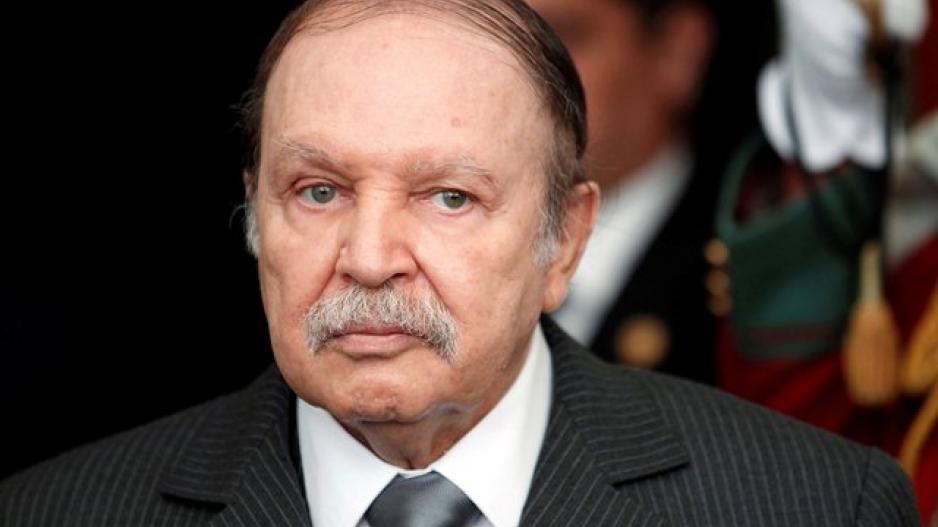 Algerian President Abdelaziz Bouteflika was in a Paris hospital for examinations after suffering a minor stroke.

PARIS - Algerian President Abdelaziz Bouteflika is "responding well" after he suffered a stroke.

According to his doctors there was no irreversible damage.

Bouteflika (76) was taken to Paris Val-de-Grace hospital on Saturday night after what the North African state&39;s official news agency APS described as a "transient ischemic attack", or minor stroke.

"The transient ischemic attack did not last long and the affection is reversible ...," APS quoted his doctor Rachid Bougherbal as saying.

"His state of health is progressing well and has suffered no irreversible damage."