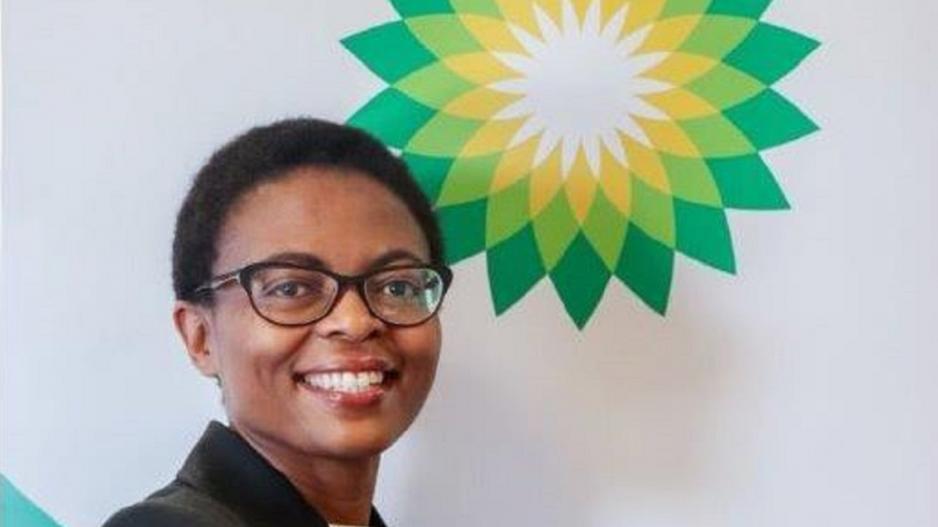 Mabelane is the first woman in the history of the country’s oil industry to head a multi-national company, marking a significant milestone in the organisation and industry’s transformation journey.

She will take the helm on 1 September, exactly six years after joining the organisation in 2011 as chief financial officer (CFO).

BPSA said Mabelane has more than 20 years of service in a number of key leadership positions and she brings a “wealth of world-class experience and expertise” to her new role as chief executive.

She worked at Airports Company of South Africa (ACSA) as CFO, Ernst & Young where she was a tax director, and at Eskom where she held various roles in finance, tax and general management.

BPSA chairperson, Thandi Orleyn, thanked outgoing chief executive, Daniel Odogwu, who was at the helm for three and a half years and welcomed Mabelane.

“Given her proven track record in her previous executive roles, we are confident that Priscillah will be a strong leader for our business, especially as we continue to explore new areas of growth and development,” Orleyn said.

“Priscillah’s appointment reinforces BPSA’s pioneering role and strength of commitment to cultivating a diverse and inclusive workforce that will breed creativity and ensure we meet, even exceed customer expectations.”