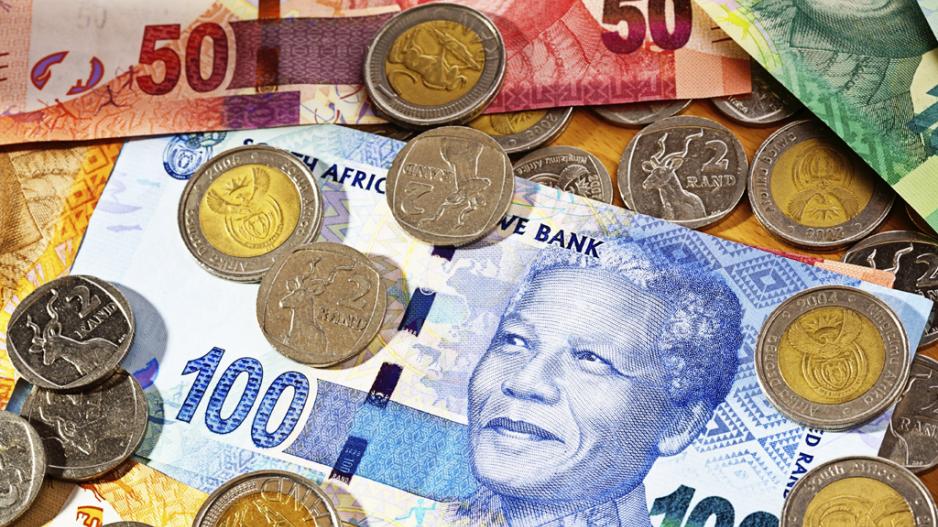 File: The World Bank sees South Africa's gross domestic product growing by 1.3 percent this year, an improvement from a forecast of 0.9 percent for 2018.

The South African Chamber of Commerce and Industry released its latest Business Confidence Index on Wednesday and says business confidence is improving ahead of the ANC elective conference, as business leaders are expecting changes in domestic economic policy.

Global economic improvements are also contributing to the local mood.

There is an increase of 1.2 index points compared with the same period last year.

“We see that our merchandise export volumes are not doing too bad at the moment,” said economist Richard Downing.

“We have quite a surplus on our trade account. We have lower inflation which is at 4.5-percent and new vehicle sales are not too bad. Year on year the index is also better than last year. That can be ascribed to the real economy where five of the seven sub-industries that we’ve used was positive.”

The Business Confidence Index measured 95.1 points in November, up from 92.9 in October.

It increased by 1.2 index points compared with the same period a year ago and that is still a far cry from the index&39;s peak in 2006.

“We need to forge ahead with structural reforms in mining, telecommunications as well as SOE reforms,” said Gigaba.

“It’s urgent that we identify key steps that we need to take in the medium term to boost business confidence.