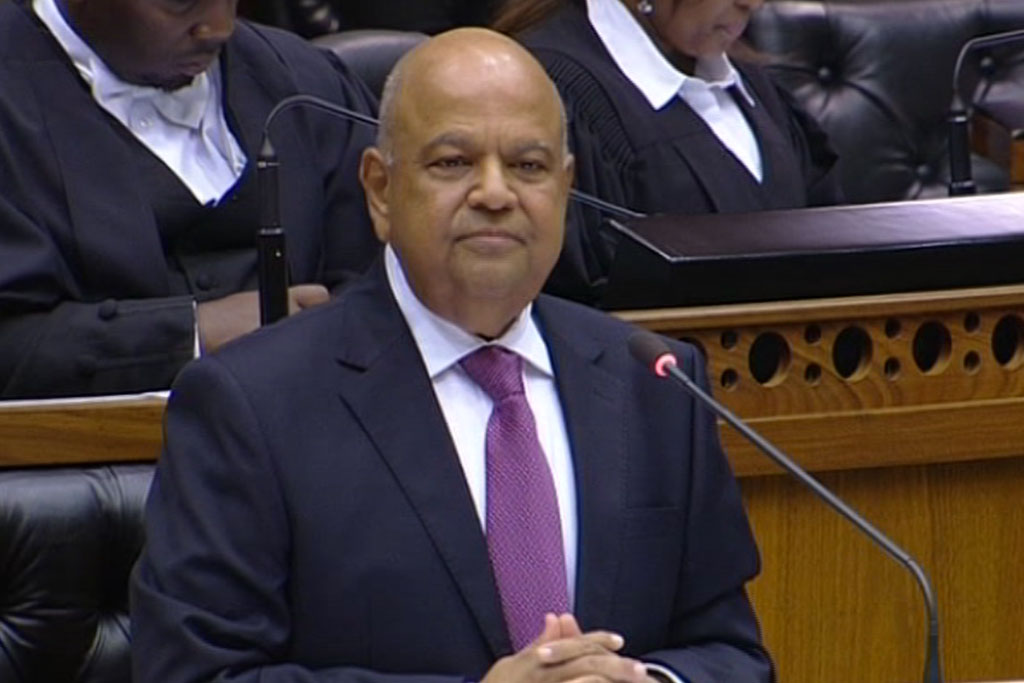 JOHANNESBURG - Business Leadership South Africa (BLSA) has praised the return of Nhlanhla Nene and Pravin Gordhan to the cabinet and the appointment of Gwede Mantashe as mineral resources minister.

“This long-awaited cabinet reshuffle is an important step in boosting confidence in the economy to restore growth and create jobs to attend to the challenges of poverty, inequality and unemployment, especially among the youth,” said BLSA CEO Bonang Mohale.

“We now urge the president to speed up the process of reviewing the size and configuration of his cabinet and national departments so as to demonstrate his commitment to urgently needed austerity measures,” said Mohale.

He applauded the return of Nene as finance minister as a "familiar face and steady hand who will give investor confidence to our economy. This will allow him to continue the work he was performing in the role before his inexplicable, abrupt removal in December 2015.”

Economist and academic Raymond Parsons said although there were inevitable political compromises in the reshuffe, overall it could be good for the economy.

"But the performance of the new cabinet will also be held to high standards of clean government. With an election pending next year the new cabinet will not have much time to achieve the necessary outcomes and will need to tackle its challenges urgently," said Parsons, a professor in the School of Business and Governance at North West University.

Business and the markets were likely to welcome the reshuffle, particular, the appointments of Nene; Gordhan to the portfolio of public enterprises, Naledi Pandor at higher education and Derek Hanekom at tourism, he said.

"State-owned enterprises have become an albatross around the neck of our fiscus."

Mohale said Mantashe had an intimate knowledge of the mining sector and was an astute negotiator, attributes critical to resolving the impasse around the formulation of the mining charter.

"We hope his appointment will help position the industry to take advantage of the next upswing in commodity prices.”