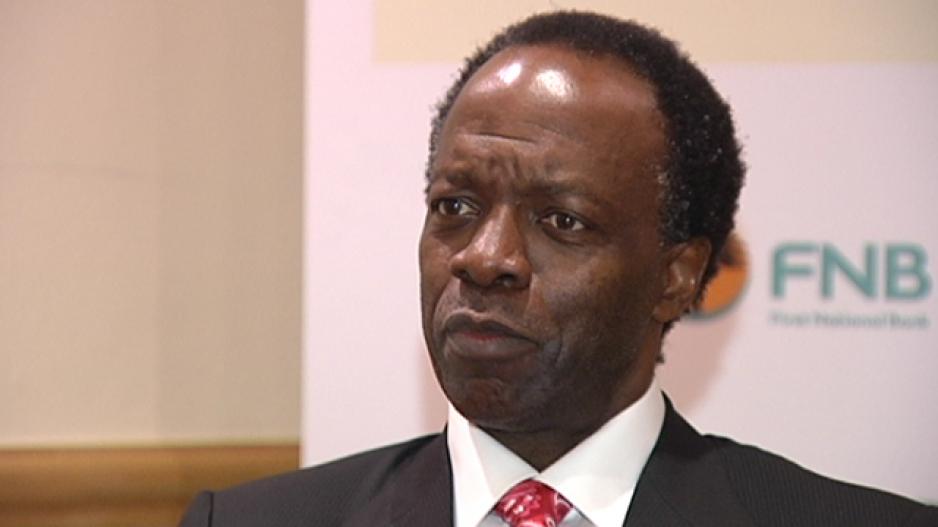 Just over six months remain until Sizwe Nxasana steps down from the helm of FirstRand. Last week the bank's CEO announced his retirement, effective from September.

Although no reason for the sale was given, it appears to be in part, a preparation for his pending departure from the company in September as the bulk of the share was transferred to his associate company, Cygnitouch Investments.

The shares were sold in two tranches at a price of R53.40 cents each.

Nxasana, who is one of the founders of South Africa’s fifth largest audit firm, Sizwe Ntsaluba Gobodo and a former Telkom CEO, is expected to pursue private interests once his departure from his FirstRand post is effective end of September.