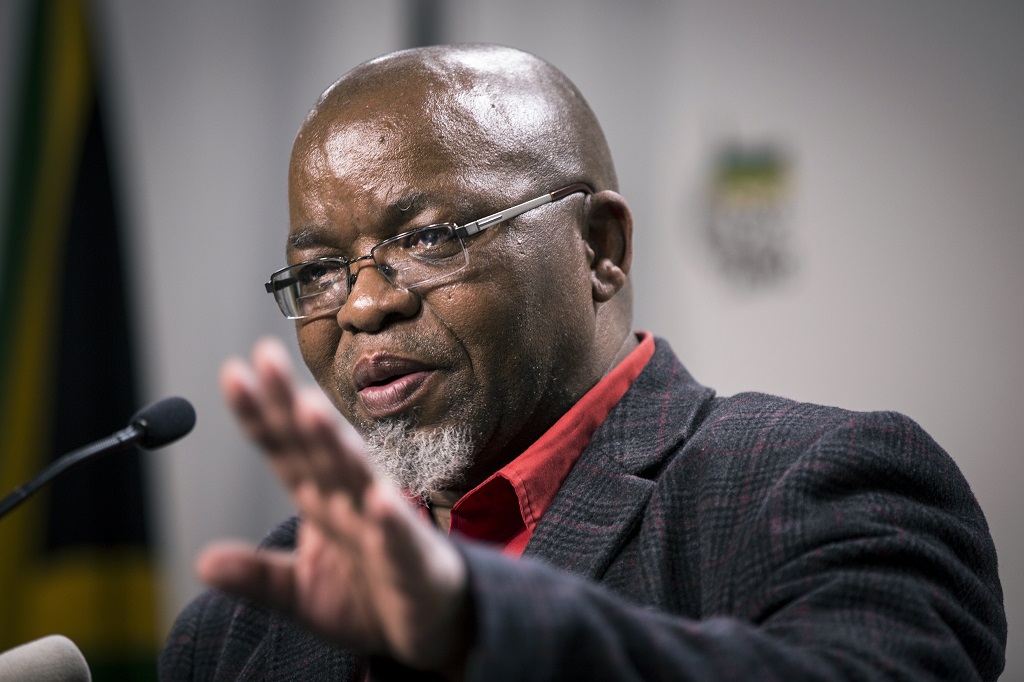 JOHANNESBURG - Newly appointed Minister of Mineral Resources Gwede Mantashe has a sound and fundamental knowledge of the industry, the Chamber of Mines said on Tuesday.

President Cyril Ramaphosa appointed Mantashe, who is chairman of the ANC, to the cabinet in Monday night&39;s reshuffle.

Congratulations Minister Mantashe. We look forward to the many engagements that doubtless lie ahead. https://t.co/bbtxgbUHrg

"He (Mantashe) is a person with whom our industry has long held a constructive and respectful relationship," the chamber said.

"He is an extremely tough negotiator, demonstrated both during his time as general secretary of the NUM (National Union of Mineworkers) and in his subsequent political positions. We look forward to the many engagements with him that doubtless lie ahead."

READ: Chamber of Mines holds back on taking charter to court

Mantashe replaces Mosebenzi Zwane, who had clashed with the chamber over policy, including a controversial mining charter introduced last year that it said would hurt the sector and had been imposed without adequate consultation.

The chamber, which represents mining companies, said Ramaphosa&39;s "swift and decisive action" with the reshuffle, especially in the economic cluster,  showed his commitment to ethical leadership and governance in state institutions.