Chevron laments loss due to attack on its Nigeria oil platform 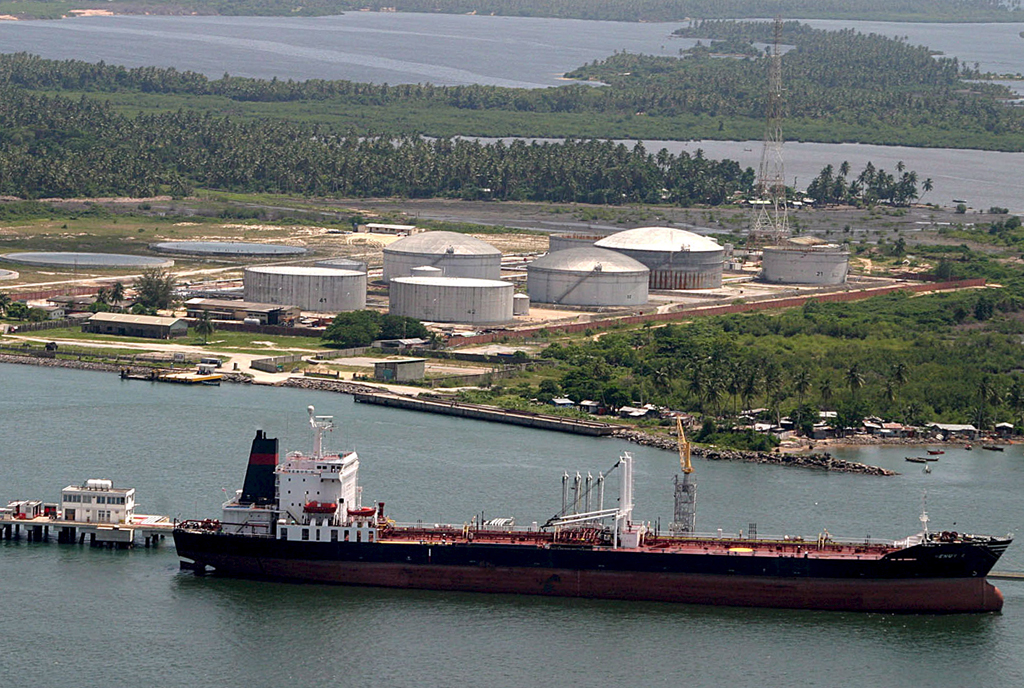 LAGOS -- US energy giant Chevron has lost thousands of barrels worth of oil production capacity since militants blew up an offshore platform in Nigeria in renewed violence that could hit exports from Africa&39;s largest oil producer, the company said.

Militants on Wednesday night used explosives to blow up the Okan platform, a collection facility for offshore oil and gas that feeds the Escravos terminal in southern Nigeria.

The impact of the attack was significant in a country where Chevron&39;s net daily production in 2014 averaged 240,000 barrels of crude oil, 236 million cubic feet of natural gas and 6,000 barrels of liquefied petroleum gas, according to the company&39;s website.

The involvement of former Niger Delta militant leaders including Tompolo, who is wanted on fraud charges, has not been ruled out, Ezekobe said.

Tompolo, who wreaked havoc in the creeks and rivers of the delta in the 2000s, is accused of defrauding the government of more than $175 million (161 million euros).

The Niger Delta Avengers group is thought to involve supporters of Tompolo -- whose real name is Government Ekpemupolo -- unhappy about charges against him and the winding down of a government amnesty programme that ended the unrest in 2009.

But Tompolo has previously said he is not part of the group.

"All persons have been accounted for and no injuries have been reported," the company said.

The upsurge of attacks risks hitting crude supplies at a time when Nigeria&39;s oil-dependent economy is facing a slump because of the fall in global prices.

Nigeria derives more than 90 percent of its foreign exchange earnings from oil.