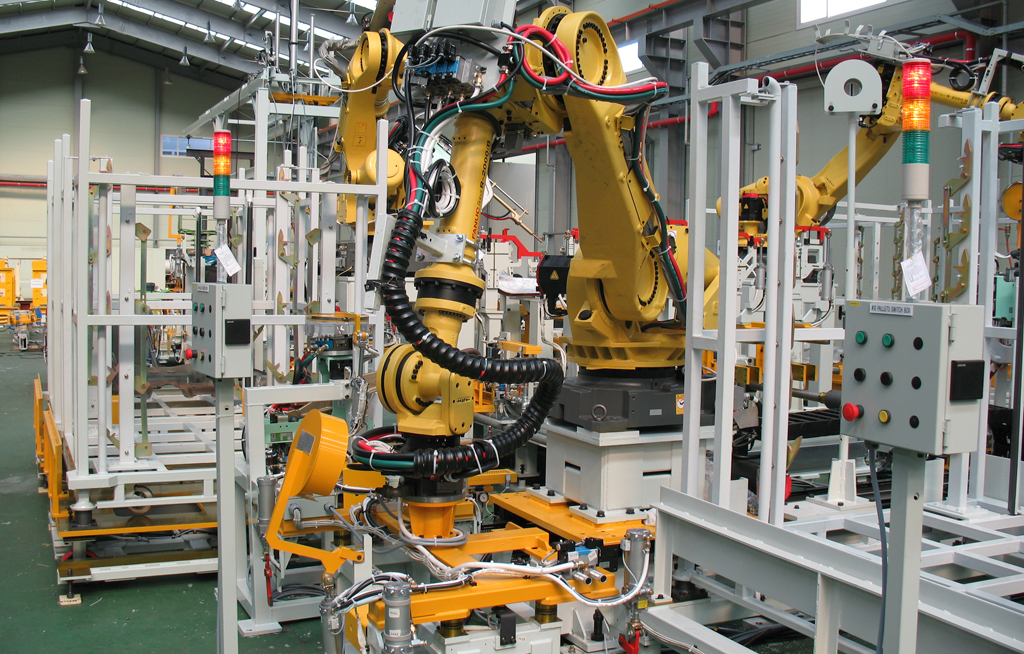 SA's manufacturing output rises 4.5% from revised 3.9% rise in May.

READ: Steel production down in past year

The Purchasing Managers&39; Index (PMI), which is published by the National Bureau of Statistics, rose to 51.5 in March compared with 50.3 in February and 51.3 in January.

The index is considered a key indicator of future trends in the world&39;s second-largest economy. A PMI of over 50 indicates expansion and a figure below 50 points to contraction.

Zhao Qinghe, a senior statistician at the NBS, attributed the PMI rebound to the resumption of manufacturing and orders after a long holiday season in China, the official Xinhua news agency reported.

Manufacturing activity took a dip earlier this year because of restrictions placed on factories by Chinese authorities to curb air pollution, in addition to separate government efforts to slash excess industrial capacity.

The threat of a trade war between China and the United States, following the imposition of tariffs and sanctions by President Donald Trump, may also have impacted the higher-than-expected rise in activity.

"Exporters would speed up their shipments in order to avoid high tariffs on some products," Raymond Yeung, an economist at Australia and New Zealand Banking Group, told Bloomberg News.

A separate manufacturing index, calculated independently by the Caixin media group, will be published on Monday.