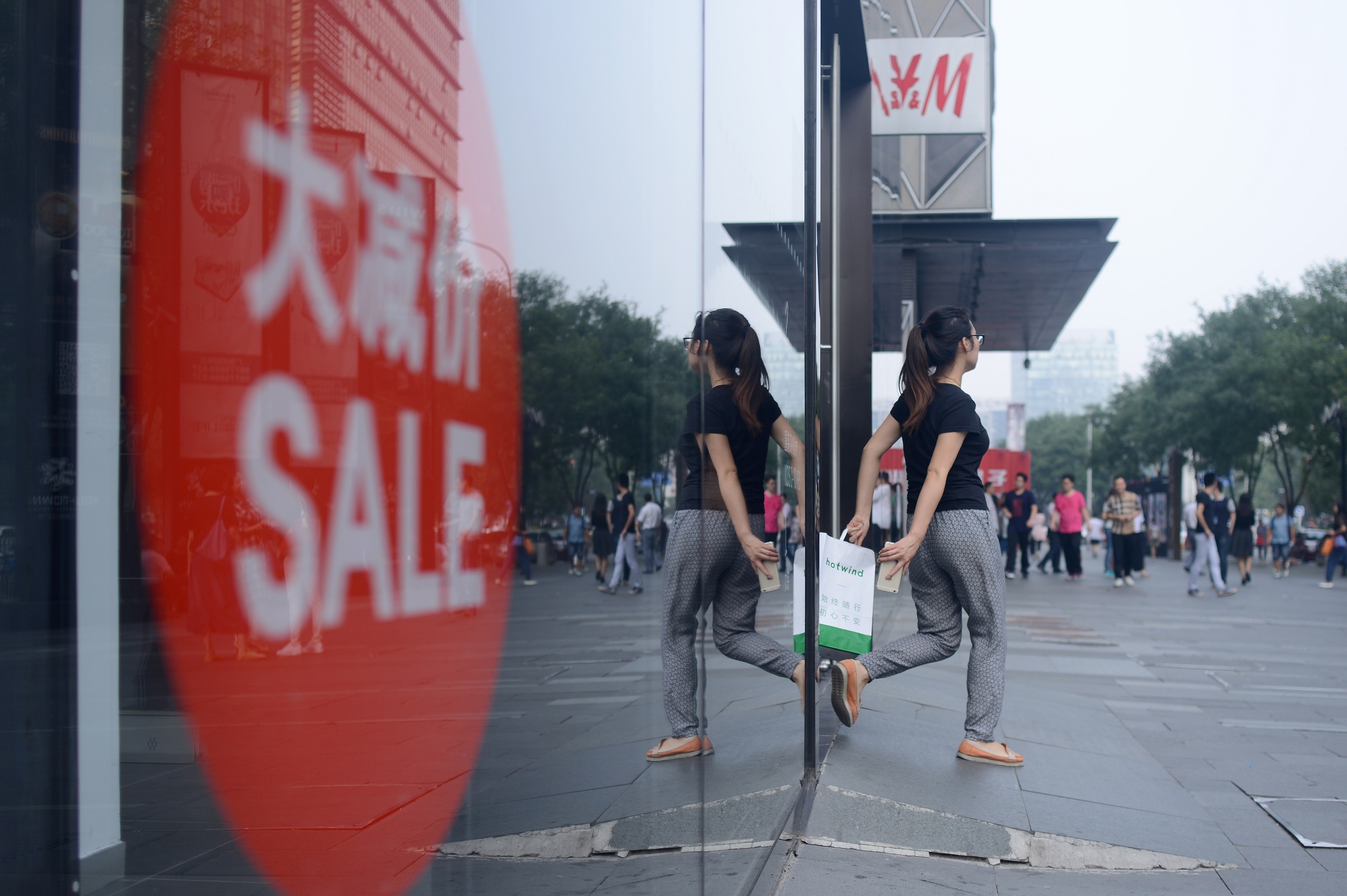 BEIJING - Beijing is tightening screening on Chinese companies' overseas investments, according to the government and reports, after a record-setting shopping spree raised concerns of capital flight and reckless spending.

Authorities will "combine facilitating foreign investment with guarding against investment risks" by scrutinising proposed deals, said a statement posted on the website of the National Development and Reform Commission, the top economic planner, without giving details.

New restrictions will ban most deals over $10-billion and curb investments of more than $1-billion in sectors unrelated to a company's core business, Bloomberg News reported, citing people with knowledge of the matter.

State-owned companies will be barred from spending more than $1-billion on overseas property and the rules will last until September 2017, it added.

Chinese firms have been on a multi-billion-dollar spending spree this year, culminating in state-owned ChemChina's $43-billion bid for Swiss seed giant Syngenta.

The tightening comes after authorities long urged private and state-owned enterprises to "go abroad" to buy foreign brands, technologies and resources in search of better returns and technological know-how.

But increasing capital outflows from China have raised concerns with the yuan currency weakening against the dollar, hitting a nearly eight-year low this month.

China has spent hundreds of billions of dollars from its vast foreign exchange reserves, the world's largest, in its efforts to keep the yuan from falling too rapidly.

But while China has gone on a buying spree, foreign partners in the US and EU have complained of a lack of reciprocal access to Chinese industries, with many sectors off-limits or restricted to outside investment. Among them are telecommunications, media, energy, and legal and financial services.

And such spending -- often fuelled by cheap credit from state-owned banks -- has raised questions in Beijing about the viability of some trophy assets.

In September a commerce ministry representative told reporters that "some companies went with overseas takeovers blindly. We found some firms did not make sufficient research into basics such as the purpose and necessity of overseas M&As.

"Some ... rushed to expand while some were driven by irrational reasons to simply follow the craze or show off."

While Chinese investing abroad was a "natural development", it cautioned that rushing overseas at a time of uncertainty was irrational, adding: "Risky overseas investments could threaten financial stability."