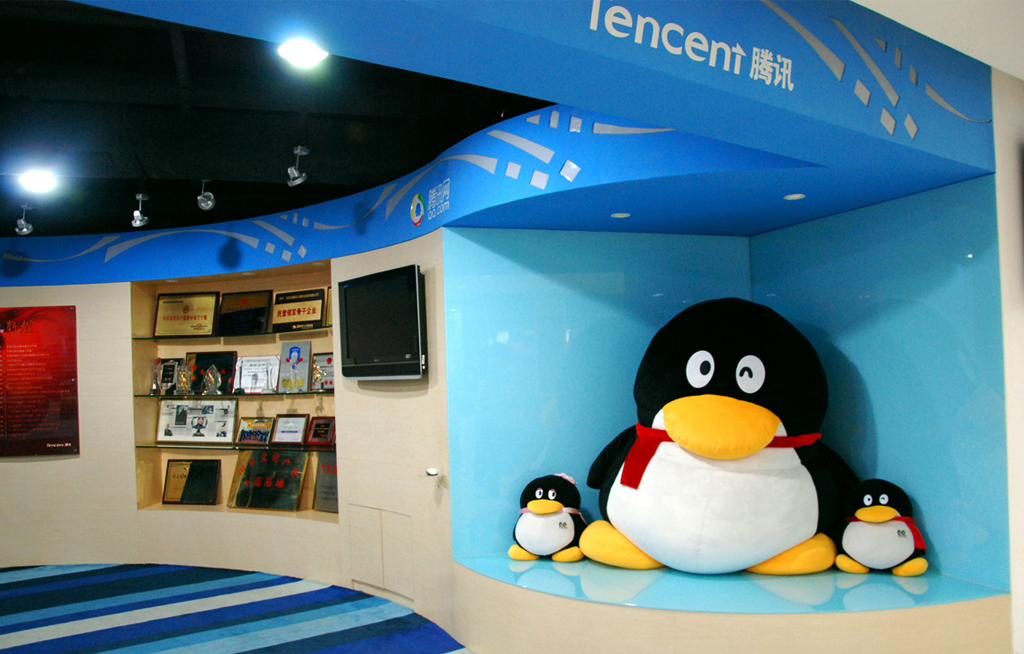 Tencent bought a majority stake of 76.9 percent in Supercell from Japanese mobile firm SoftBank for $10.2 billion.

Tencent&39;s Hong Kong-listed shares doubled in value in 2017 and on Monday it became the first Asian company with a market capitalisation of half a trillion dollars.

Despite its stratospheric climb, Tencent is still some way behind the world&39;s most valuable company, Apple, which is currently valued at $873-billion.

Critics say many of China&39;s tech companies copy the latest idea seen in the US. That has not been the case for Tencent, which has transformed its WeChat smartphone app into a product wholly unlike other social networking applications seen around the world.

"Tencent is an enterprise that focuses on innovation," said Huang Hao, an associate researcher at the National Academy of Economic Strategy of Chinese Academy of Social Sciences. "Its product ideas are not simple emulations of those of foreign businesses."

But it also has a distinct advantage over some of its western peers: Facebook and Twitter are blocked in China, cutting off a market of up to 1.3 billion people.

The nearly one billion users who flock to Tencent&39;s WeChat app, and older platform QQ, can chat, post photos, play games, transfer money and pay for a variety of services in China. They exchange 38 billion messages each day.

WeChat has revolutionised China&39;s tech industry and even daily life for millions of Chinese.

WeChat&39;s QR codes, which look a lot like a barcode, are ubiquitous in China&39;s shops and restaurants, and even fruit hawkers and some beggars carry around the scannable codes, allowing them to accept mobile payment.

The Wepay service, along with its competitor made by Alibaba, has helped China jump from a cash-based society to one at the global forefront of mobile payments.

Even the media and publishing sectors have seen changes to how Chinese consume and pay for content, with millions of WeChat accounts publishing content directly to their followers.

That has rubbed up against Chinese censors, who shut down dozens of accounts publishing the latest tidbits of celebrity gossip over the summer.

Another key to Tencent&39;s success has been its top game, the multi-player online battle "Honour of Kings", which has been a smash hit that helped Tencent&39;s revenue from smartphone games surge by 84 percent in the third quarter.

READ: Video games could be next for Snapchat, China&39;s Tencent says

Tencent&39;s disruption of industries traditionally dominated by the state has also angered a number of behemoths - from the publishing to telecommunications to banking sectors.

These powerful enemies could pose a problem for the tech giant in the future, analysts say.

"Most of its profits are obtained by foreign investors," said Huang of the government research institute.

"The government should face up to this issue and consider the ways to promote the development of entirely national enterprises in the future," he said.