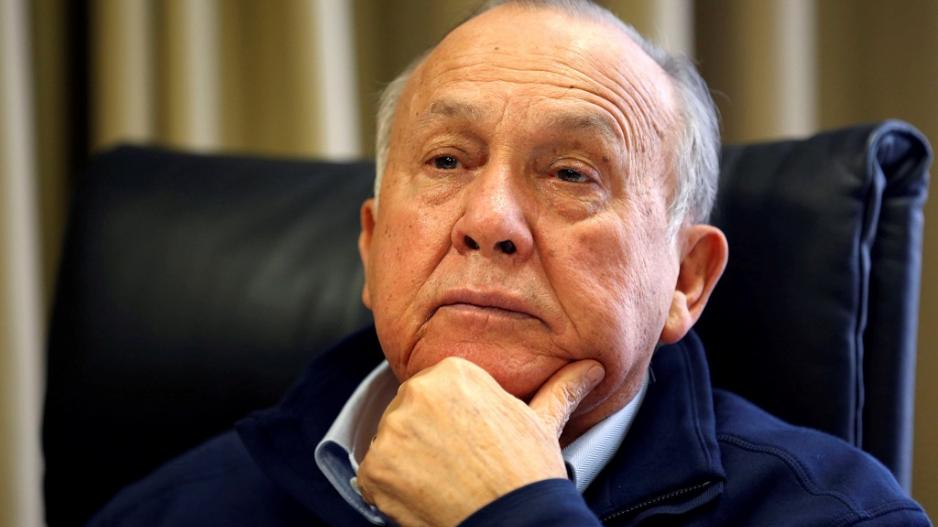 Steinhoff share prices plummeted over 60 percent, wiping out more than a R100-billion following the resignation of CEO Markus Jooste amid a probe into alleged accounting irregularities.

According to Forbes real-time ranking of the world’s billionaires, Wiese saw his net worth decrease by $2.7-billion, which equates to about 72.3 percent loss to his wealth.

He is now worth more than just above $1-billion.

As equity investors pummel Steinhoff, bondholders and banks are assessing the retailer’s ability to repay debt. The company, which has had about 140 billion rand wiped off its market value in two days, needs to pay 620 million rand in principal and interest on Dec. 12 pic.twitter.com/x6tFsewRhH

The 76-year-old Wiese, who is Steinhoff’s chairman, will take over the running of the company on a temporary basis after former CEO Markus Jooste resignation.