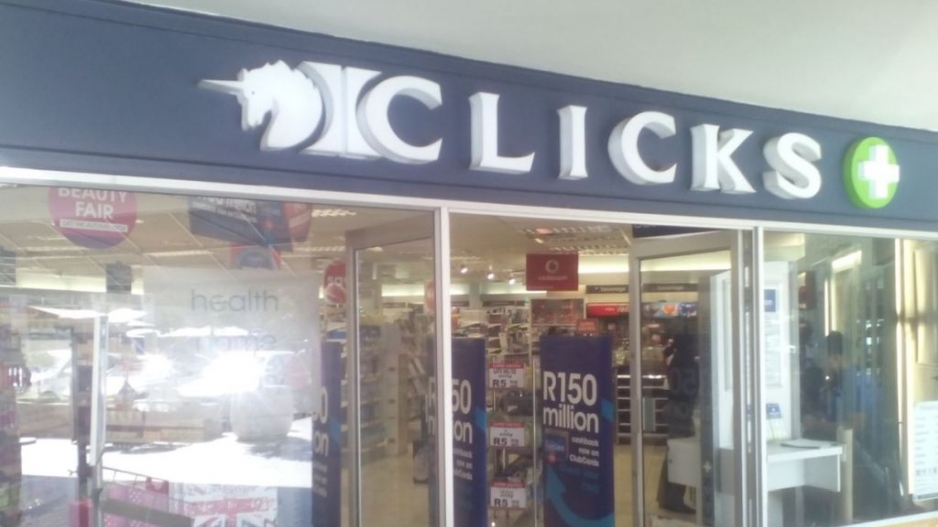 Clicks, which opened the country’s first corporate retail pharmacy in Cape Town in 2004, currently has a 22.2 percent share of the retail pharmacy market and aims to grow this to 30 percent.

"Our goal is to expand the Clicks store base in South Africa to 900 in the long term, with a pharmacy operating in every store," group chief executive David Kneale said.

He said the opening of the pharmacy at Park Station, the largest railway station in Africa, highlighted Clicks&39; commitment to "making our store and pharmacy locations even more convenient to customers".

The retailer has targeted 30 to 35 new pharmacies each year. In the 2017 financial year it opened 73 pharmacies, including 37 as part of an outsourcing agreement with the Netcare Group to manage the pharmacies in its Medicross medical and dental centres.