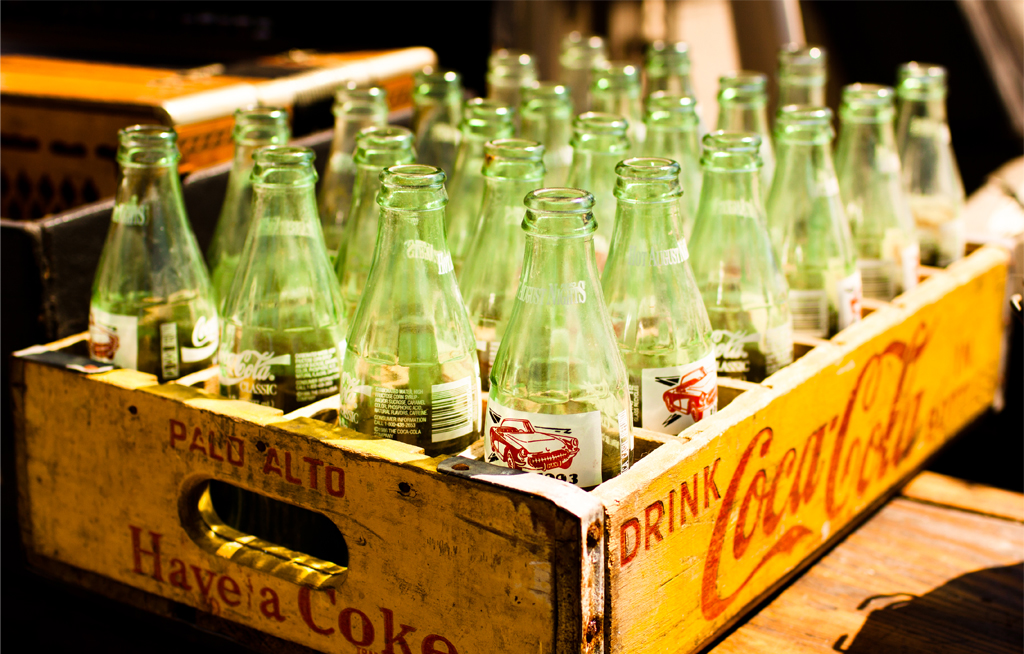 Johannesburg, 4 May 2016 - The bottling battle continues for SAB Miller and Coca-Cola.

JOHANNESBURG - A new deal between Coca-Cola Beverages South Africa and the government will boost jobs for the fruit-farming industry.

Appletiser, previously entirely owned by SABMiller, is now a subsidiary of Coca-Cola Beverages South Africa due to a merger.

"Part of the deal or agreement between the government and the Coca-Cola company is that production will be retained here in South Africa... This company provides a livelihood to a very large number of workers, farmers and communities. There are about 100 farms that together produce farming products that come into these bottles...

"The company agreed that it will continue to source its apples, pears and grapes in South Africa."

Some R400-million will be invested in increasing the number of black farmers.

Part of the agreement calls for twenty percent black ownership.

Stephen Dondolo, CEO of the African Pioneer Group, said: "The minister’s point of view of growing the farmers is a very critical one. If you look at our economy, that requires more employment and more opportunities for farming, epically the black farmers."

Coca-Cola Beverages SA's district manager Excellent Madlala said "As it is our South African brand, we should be putting more focus on it and growing it so that we can get to more countries in the world.

"Currently, we are in 20 countries, whereas w We have an opportunity to get into 204 countries in the world."