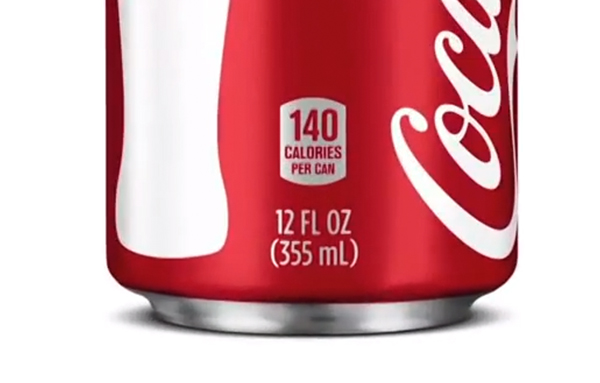 'If Coca-Cola adverts told the truth'

The Coca-Cola Company and Anheuser-Busch InBev (AB InBev) on Wednesday reached an agreement regarding the transition of AB InBev’s 54.5 percent equity stake in Coca-Cola Beverages Africa for R53-bn (US$3.15 billion) after customary adjustments.

This comes after AB InBev recently took over SABMiller earlier this year for R1.5 trillion, a move that created the world’s biggest beer maker.

In addition, The Coca-Cola Company and AB InBev reached an agreement in principle for the largest Coca-Cola bottler to acquire the world’s largest brewer’s interest in bottling operations in Zambia, Zimbabwe, Botswana, Swaziland, Lesotho, El Salvador and Honduras for an undisclosed amount.

The Coca-Cola Company plans to hold all of these territories temporarily until they can be refranchised to other partners, with an intent to account for the acquired stakes as a discontinued operation for reporting purposes.

Chairman and chief executive of The Coca-Cola Company, Muhtar Kent, said they were pleased to have reached an agreement quickly that was in everyone’s best interests.

“We will move forward with our long-term strategic plan in these important growth markets,” Kent said.

“We are continuing negotiations with a number of parties who are highly qualified and interested in these bottling territories and look forward to refranchising these territories as soon as practical following regulatory approval.”

Carlos Brito, chief executive of AB InBev, said: “We are happy that we have been able to reach this agreement with The Coca-Cola Company in a timely manner and with a satisfactory outcome for all parties”.

The transactions between Coca-Cola Beverages Africa and AB InBev are subject to the relevant regulatory and minority approvals and are expected to close by the end of 2017.