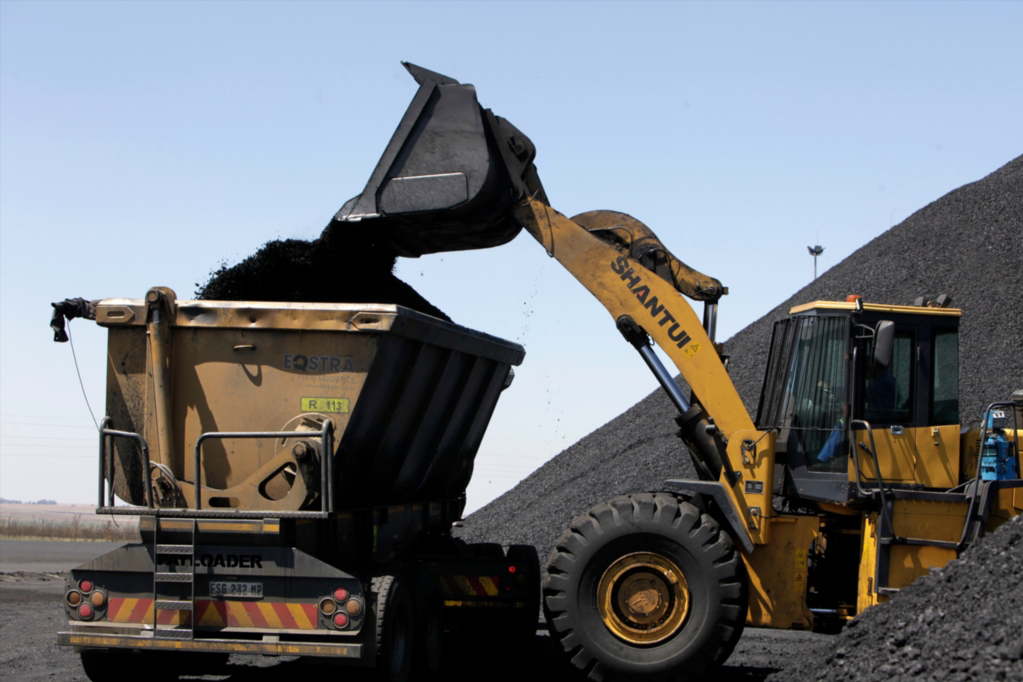 A truck is loaded with coal that will be processed at the Vanggatfontein Mine on September 26, 2012 in Delmas, South Africa.

JOHANNESBURG -The Competition Commission has recommended to the Tribunal that the proposed large merger between Tegeta Exploration and Resources (Pty) Ltd (Tegeta) and Optimum Coal Mine (Pty) Ltd (OCM) and six other target firms be approved with conditions, according to a media release from the commission on Thursday.

On completion of the transaction, Tegeta will acquire control over the target firms.

Tegeta and OCM are involved in, among other things, the production of thermal coal, which is largely supplied to various Eskom power stations. Tegeta is owned by Oakbay Investments (Pty) Ltd and Mabengela Investments (Pty) Ltd. OCM is controlled by Optimum Coal Holdings (Pty) Ltd (OCH). Both OCM and OCH are in business rescue.

The Commission found that the proposed transaction is unlikely to substantially prevent or lessen competition in the thermal coal market. The merging parties are smaller players in this market and face competition from larger rivals such as Anglo American, Exxaro Coal and South 32 Ltd. Thus, there are credible alternative suppliers of thermal coal that will continue to constrain the merging parties post-merger.

However, the Commission found that the proposed merger raises public interest concerns, in particular the likelihood of job losses.

In this regard, the Commission has recommended that the proposed transaction be approved on condition that the merging parties will not retrench any employees of the target firms as a result of the merger.