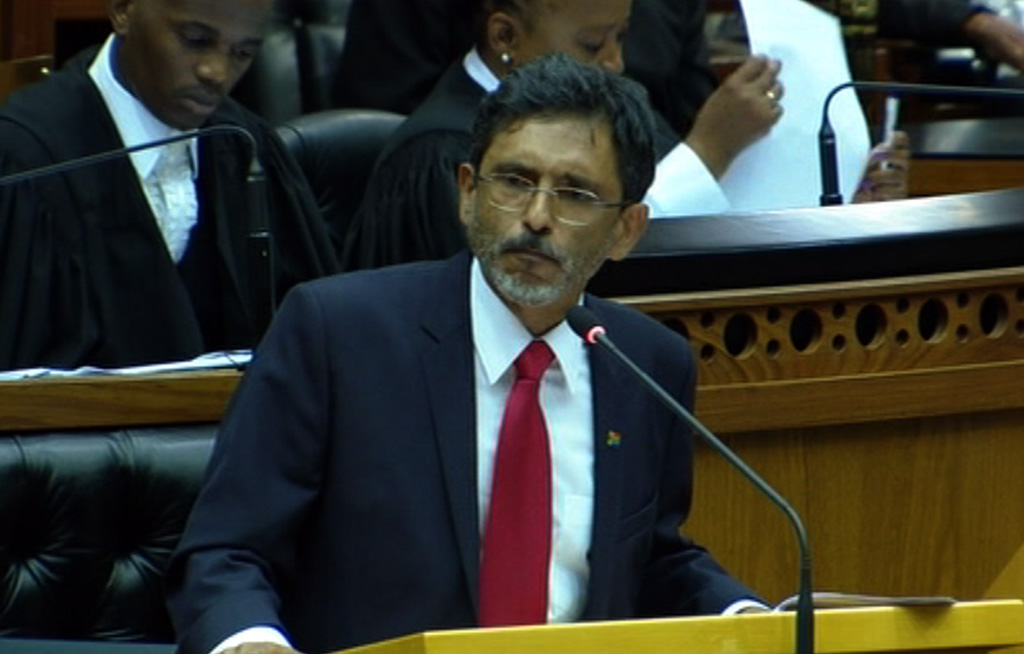 PARLIAMENT – A market inquiry into high data costs in South Africa is on the horizon.

Economic Development Minister Ebrahim Patel on Thursday announced he would be asking the Competition Commission to conduct the probe.

Tabling his department’s budget vote, Patel cited the Economist newspaper which published a story describing data as the world’s most valuable resource and a driver of growth and change.

“Yet the growth of this data-driven economy is constrained by high data costs, which affect users of cell-phones and laptops and businesses who require high volumes of data,” he said.

“To promote the new data-driven economy and address high data costs, and following discussion with [Telecommunications Minister Siyabonga] Minister Cwele, I will request the Competition Commission to conduct a market inquiry into this sector and to work with other regulators to establish the facts, identify measures to reduce data costs and make recommendations to government.”

The inquiry follows a public campaign against South Africa’s data costs, which according to studies, are among the highest in the world.

Last year, Parliament held public hearings into data costs. At the time, MPs urged mobile operators to cut their costs and threatened that should they not, the National Assembly would do it for them.