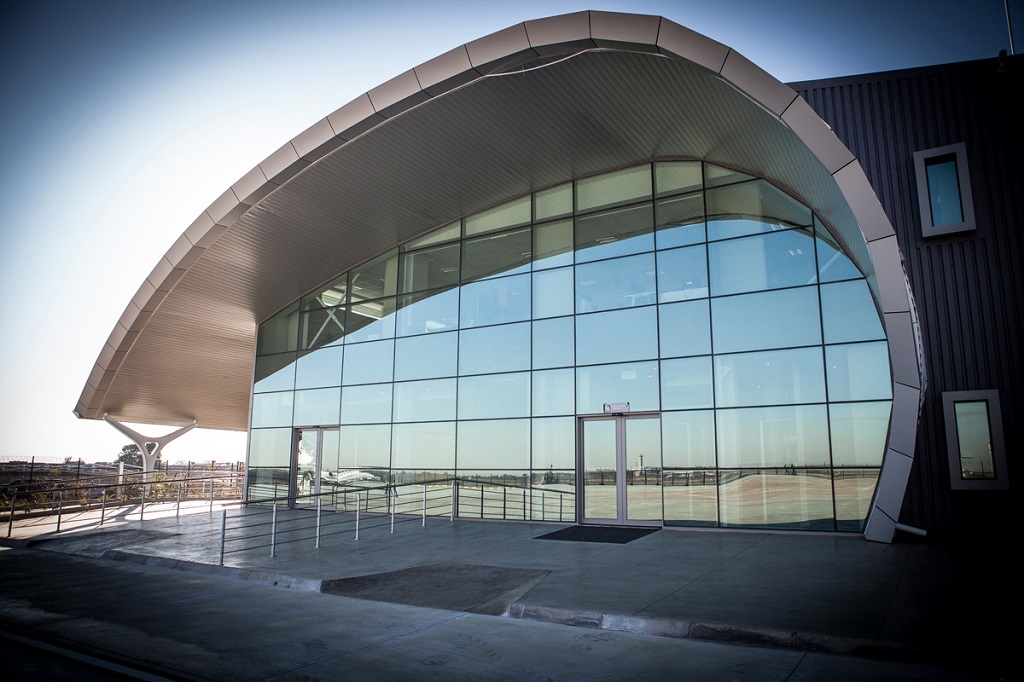 "The seven-star facility successfully handled international tourists arriving in South Africa," it said in a statement.

"This marks the culmination of years of effort following a rigorous approval process and is a significant milestone for Fireblade, the South African aviation sector and South Africa’s high-end tourism industry."

The High Court in Pretoria ruled late last year that the aviation company could operate the private international terminal, despite objections lodged in 2016 by then home affairs Minister Malusi Gigaba, who is now finance minister.

The Airports Company of South Africa (Acsa), which operates the country&39;s airports, said having fully operational international border control capabilities at Fireblade would free up the main terminal at O.R. Tambo International for additional capacity.

" Runway crossings will be reduced tremendously, which will both improve safety and reduce time for departing and arriving aircraft," Acsa said.

"There is also a genuine need for the premium services offered by Fireblade at the largest airport in Africa since the lack of these facilities currently affects our reputation and brand."