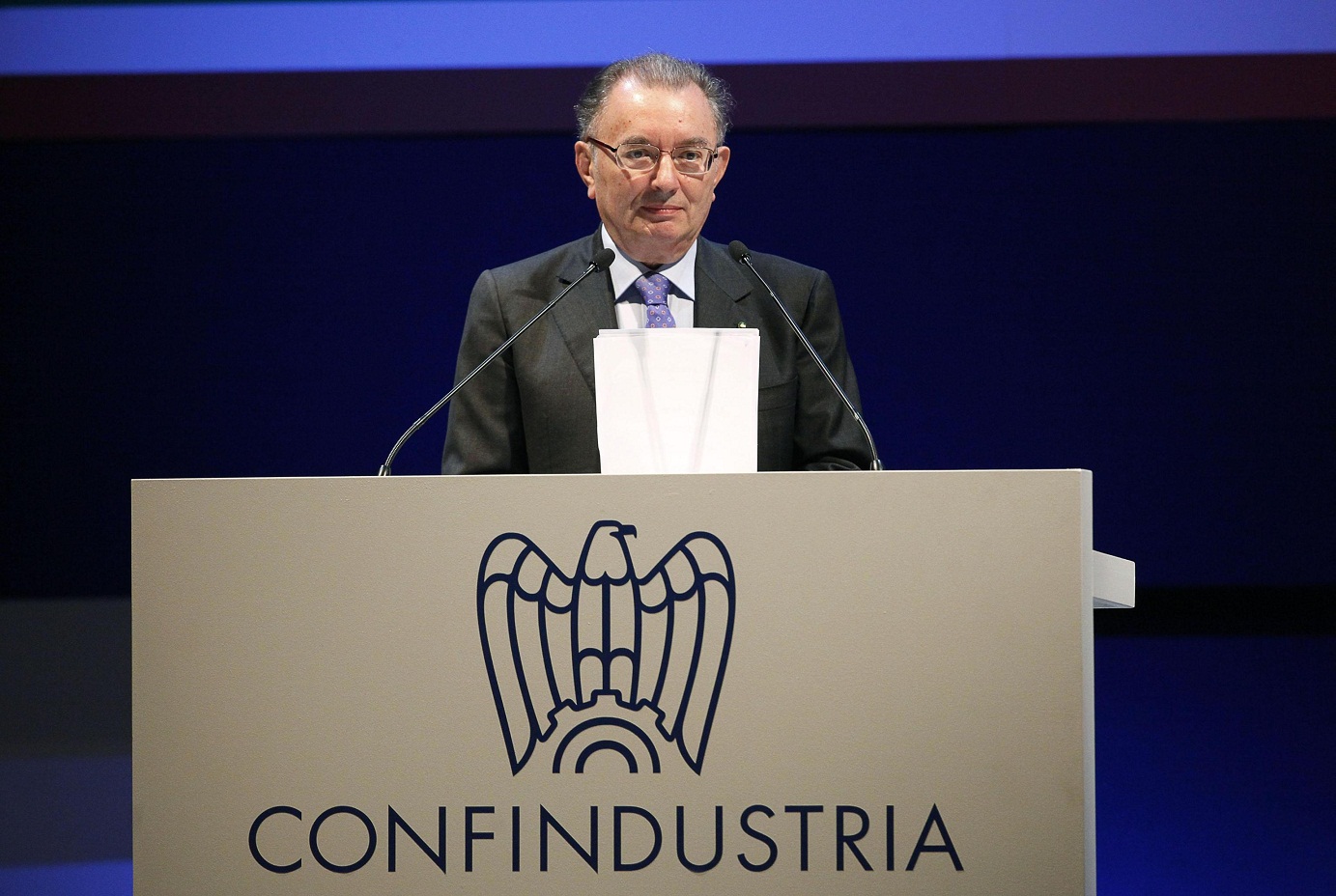 ROME - Italy&39;s economy lost almost a fifth of its potential output during the past two decades due to rampant corruption, the country&39;s main business lobby, Confindustria, reported in a study released Wednesday.

The study was published two weeks after a major graft scandal erupted in Rome. In the so-called Mafia Capitale case, mobsters are accused of collaborating with local public officials and politicians to control the distribution of public funds.

"Had we reduced corruption to French levels [following the Mani Pulite graft scandal of 1992], our economy would have grown by an extra 0.8 percentage points a year, and today it would be 19-per-cent bigger," Confindustria chief economist Luca Paolazzi said.

"To return Italy to structurally higher growth rates than the current ones, it is crucial to drastically curb corruption, which is the tip of the iceberg of widespread lawlessness and disregard for the rules," the business lobby stated.

Corruption scandals are endemic in Italy.

In the 1990s, Mani Pulite led to the downfall of the country&39;s old ruling elite, but the leaders that followed have not been less scandal-prone, starting with former premier Silvio Berlusconi, who has been embroiled in numerous financial and sexual misconduct cases.

This year, corruption was also exposed in construction contracts for MOSE, a multibillion-euro dam meant to shield Venice from flooding, and Milan&39;s EXPO 2015, an international food exhibition scheduled to run from May to October.

"We cannot talk of the right, the left or the center, all are involved," Gaetano Pascale, a former undercover cop who claims to have been blocked in attempts to investigate graft in Rome 10 years ago, told foreign media on Wednesday.

"Mafia Capitale is lifting the lid on an institutional can of worms," Filippo Bertolami, a police trade unionist, said in the same meeting. "Even as a policeman, I am struggling to distinguish between the good and the bad," he added.

On Friday, the government of Prime Minister Matteo Renzi promised to increase penalties and extend the statute of limitations for graft-related crimes. But the reforms have yet to be submitted to parliament and the timing for their approval is uncertain.

Confindustria also called for rules to protect corruption whistleblowers and harsher sanctions against false accounting, which was de facto decriminalized under Berlusconi. For its part, it pledged to blacklist private firms that resort to bribery.

Releasing new economic forecasts in conjunction with its corruption study, the business lobby said it expected Italy to finally emerge from its record-length recession - which started in 2011 - in the first quarter of next year.

Confindustria calculated that, compared to a pre-crisis peak, Italian per capita incomes had shrunk by 12.3 per cent, to the lowest level since 1997. It was equal to households losing six weeks&39; worth of consumption in a year, it noted.

Italy is the Eurozone’s third-largest economy. It has one of the world&39;s highest public debts, which Confindustria expected to stay just below 134 per cent of GDP in 2014-2016, against an EU-recommended ceiling of 60 per cent.