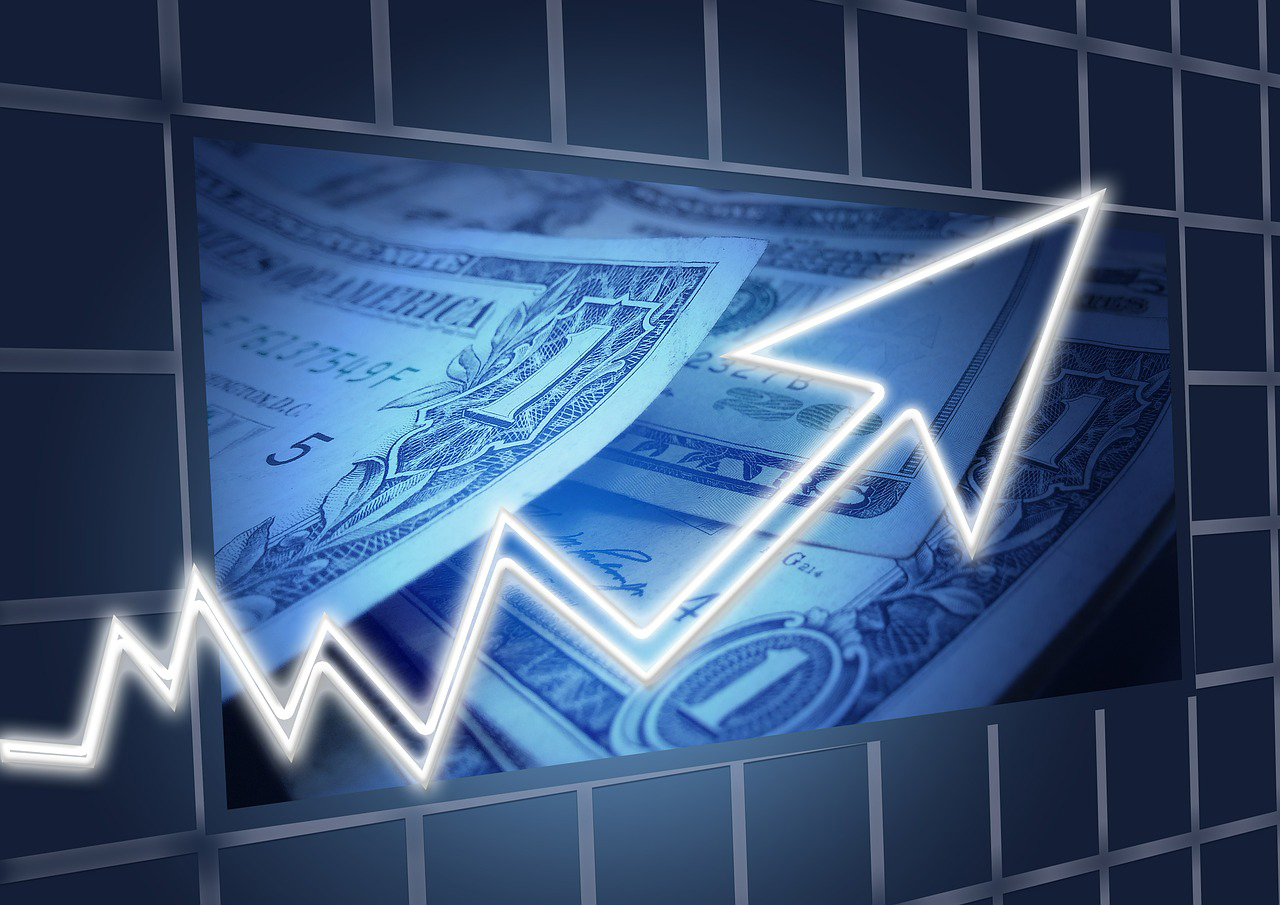 LONDON – The dollar dropped against the euro as comments by US President Donald Trump risked ratcheting up trade war tensions, while stocks diverged.

Artjom Hatsaturjants, the research analyst at Accendo Markets, said "market sentiment soured on President Trump criticising the Fed for hiking rates and threatening to go &39;whole hog&39; on imposing tariffs on all $500 billion of Chinese imports to the US, further inflaming global trade tensions and putting at risk central bank independence".

In an interview with CNBC television broadcast Friday, Trump threatened to slap all Chinese imported goods with tariffs, risking an escalation in global trade war tactics.

CNBC began broadcasting parts of the Trump interview Thursday, revealing also that he had broken with the presidential practice of not commenting on the Federal Reserve&39;s interest-rate decisions.

The dollar began taking a hit on Thursday after Trump suggested that the Fed&39;s policy of raising US interest rates was pushing up the dollar, in turn hurting American exporters.

His comments did not help to push the dollar down versus the yuan, however. Instead, the Chinese currency weakened and was expected to extend its steady decline, providing Beijing with a buffer against punitive US trade tariffs.

READ; Economic growth predicted to slow for the rest of the year

In excerpts of an interview with US television network CNBC aired Thursday, Trump said a strong dollar "puts us at a disadvantage", adding that the Chinese yuan "has been dropping like a rock".

Those comments, plus Trump&39;s criticism of Federal Reserve interest rate hikes, caused the dollar to fall back against other currencies, however, including the pound which rebounded from 10-month lows versus the greenback.

Fears are growing over a fierce global trade war, after Trump&39;s imposition of hefty import taxes on steel and aluminium from the EU, Canada and Mexico, in addition to levies already on goods from China worth tens of billions of dollars that have sparked retaliatory tariffs.