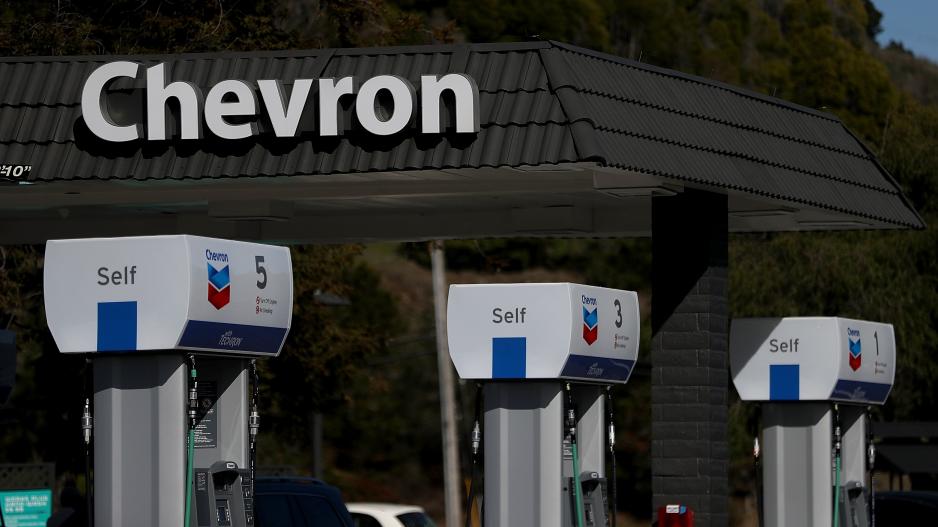 File: Ecuador's highest court upheld in a ruling against oil giant Chevron over decades of pollution that harmed indigenous people.

But the decision by the Constitutional Court is largely symbolic because Chevron now owns no assets in Ecuador, meaning the country will have to keep pressing its case in foreign courts.

In a ruling dated 27 June and released on Tuesday, the court said "there is no violation of the constitutional rights" of Chevron in throwing out its appeal of a lower Supreme Court ruling against it in 2013.

Chevron was sentenced in Ecuador over environmental damage blamed on Texaco, which Chevron acquired in 2001, in this country&39;s rainforest during oil operations from 1964 to 1990.

Chevron did not deny that pollution had occurred. But the company blamed it on state-run Petroecuador, with which Texaco worked in a consortium, and has refused to pay the settlement on the grounds that it was the result of fraud and bribes.

Chevron spokesman James Craig said in an email to AFP that the upholding of the damages award "is consistent with the pattern of denial of justice, fraud and corruption against Chevron in Ecuador."

Pablo Fajardo, a lawyer for the plaintiffs, who include indigenous people, said Chevron cannot appeal the court&39;s decision.

As Chevron holds no assets in Ecuador, the plaintiffs have tried in vain to sue the company in the United States, Argentina, Brazil and Canada in order to have Chevron assets seized.

Although their case is now still alive only in Canada, Fajardo said "there is no turning back."

"It might take us a bit longer in foreign courts, but Chevon must pay. It cannot act like a fugitive from justice forever," he said.

The plaintiffs argued that spills of toxic chemicals during oil drilling operations contaminated groundwater and soil in indigenous communities that were home to 30,000 people in the eastern provinces of Sucumbios and Orellana.