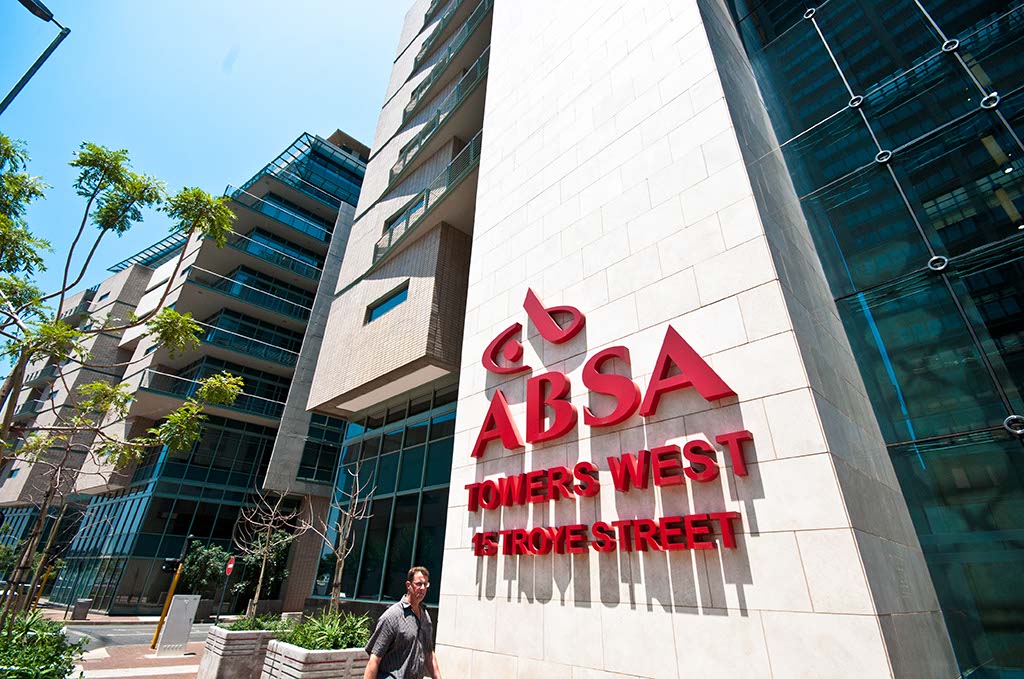 JOHANNESBURG - Businessman Hamza Farooqui, who is in a bid to buy Habib Overseas Bank in a joint venture with Gupta associate Salim Essa, said it would be a “disgrace” if the South African Reserve Bank denied them a banking licence, while allowing Standard Bank and Absa to keep theirs.

“This closed shop of institutions behaves with breathtaking arrogance. This is exactly the reason why banking apartheid has to end,” Farooqui said on Thursday, after news that Absa, Standard Bank and Investec were referred to the Competition Tribunal for colluding to fix prices.

Absa, Standard Bank and Investec are among 17 local and international banks that the Competition Commission has referred to the Competition Tribunal for prosecution over foreign currency collusion.

READ: Banks' collusion has to be punished and brought to an end says Treasury

Farooqui, an entrepreneur who started his first business (a cricket-scoring platform) at age 12, has set up a company called Vardospan to acquire Habib’s South African assets, which are owned by Pitcairns Finance in Luxembourg. Essa and Farooqui jointly control Vardospan.

The Competition Commission has unconditionally approved Vardospan’s acquisition of the bank, which now awaits permission from the Reserve Bank and the minister of finance.

SA’s banking legislation requires that the registrar of banks approve any changes of above 15% to a bank’s shareholding structure, while the approval of the minister of finance must be obtained for changes above 49%.

The big four banks still held considerable sway in SA, Farooqui said. None of the major foreign banks had a significant retail footprint here because it was “difficult to take on the big four”, he said.

“There is some need for change in this country.”

Habib was an attractive opportunity, he said. The plan was to develop a digital strategy for the bank and to launch an Islamic banking platform, because most of its customers were Muslim.

In the long-term, it would build a bank that catered to black entrepreneurs, who did not have adequate access to loans or mentorship.

Javaid would play an active role in the bank, he said.

Farooqui, who knew the Gupta family, but had no commercial dealings with them, said he was comfortable with Essa’s connection to the family.

The two have known each other for 18 years.

The consistently negative narrative surrounding the Guptas and anything to do with them was unfortunate, Farooqui said.

He said he was considering legal action against Old Mutual and Al Baraka Bank, after the parties terminated their 16-year relationship with Cii Finance following the news of Farooqui’s bank bid.

Farooqui said he had created the Old Mutual Al Baraka equity fund at the age of 20 (“SA’s first sharia-compliant mutual fund”), in partnership with Old Mutual and Al Baraka.

But Old Mutual said the fund, with assets of R3.6bn, was launched under Southern Life in 1992. “Hamza Farooqui was not involved in the launch of this fund. Al Baraka Bank and Cii Finance became involved more than 10 years after launch,” Old Mutual said.

It said Cii was involved with the approval and distribution of the funds, including promoting them through Cii Radio, an Islamic radio station.