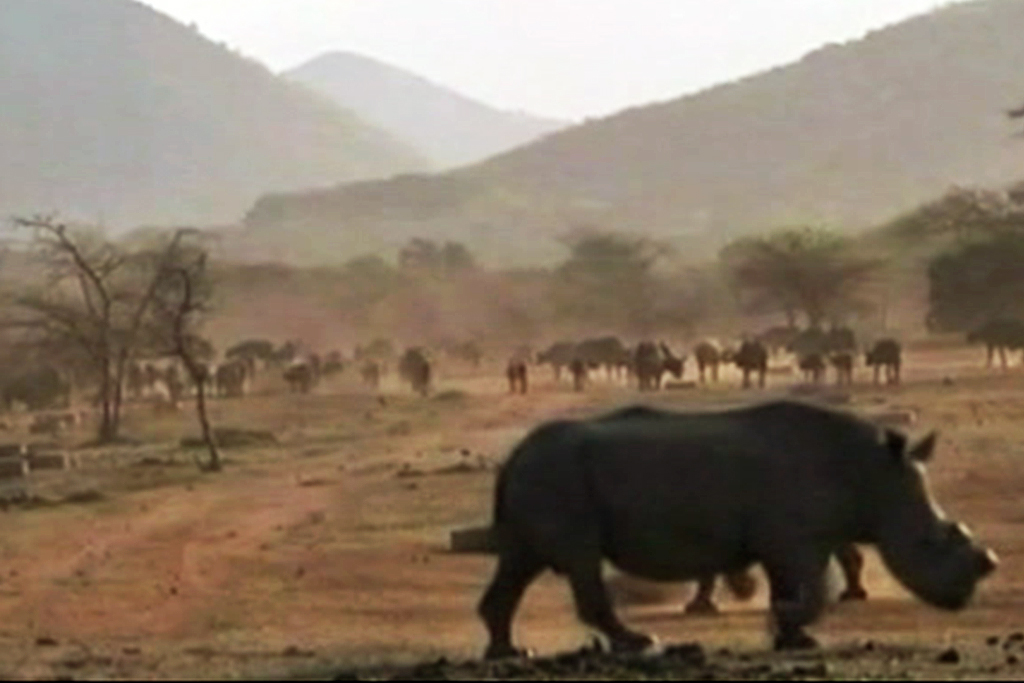 Pretoria, 21 January 2016 - South Africa is on the road to winning the fight against rhino poaching. Over 3 hundred people were arrested for poaching related crimes in the last year.

Cape Town – Environmental crime cost the world a whopping $258 billion last year, a full 26 per cent more than the year before, the United Nations Environment Programme (UNEP) and Interpol said Saturday in a joint report.

It is also the world’s fourth-largest criminal enterprise after drug smuggling, counterfeiting and human trafficking.

The amount of money lost due to environmental crime is 10,000 times greater than the amount of money spent by international agencies on combatting it, which comes to about 30 million dollars, the report found.

Weak laws and poorly funded security forces are enabling international criminal networks and armed rebels to profit from a trade that devastates ecosystems and is threatening species with extinction, the authors said.