EnviroServ reined in over harmful gases 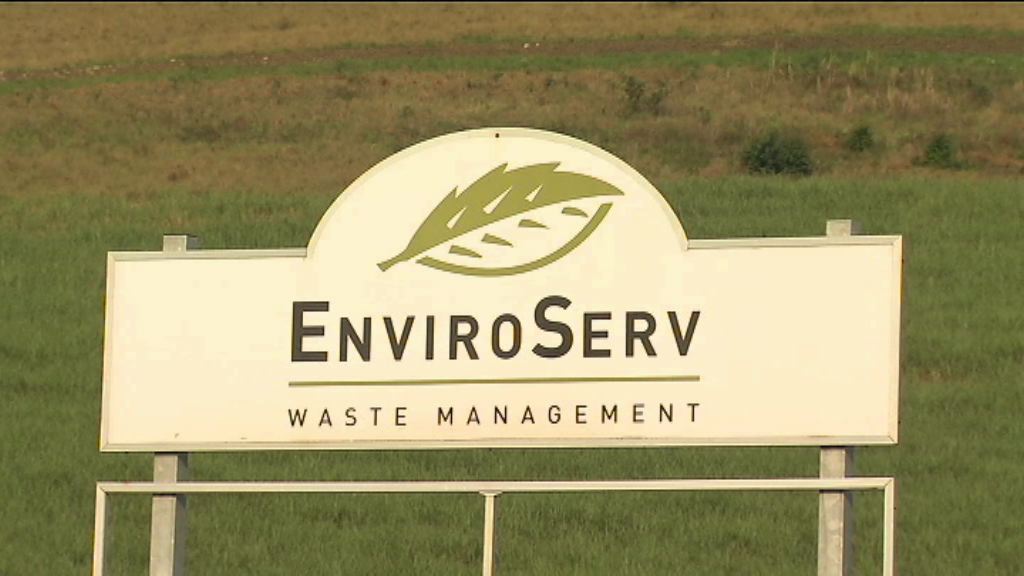 KWAZULU NATAL , 17 September 2016 - Environmental activists have been putting pressure on authorities to take action against waste management companies. The Department of Environmental Affairs is now investigating one of them, EnviroServ.?

DURBAN - The Department of Environmental Affairs has suspended EnviroServ Waste Management’s licence to accept, treat and dispose of waste at the Shongweni landfill site in eThekwini, KwaZulu-Natal, because of the “catastrophic” situation there.

High levels of landfill gases have been emitted from the site, causing a very bad smell in the Shongweni/Hillcrest area and creating a health and environment hazard. The department claims that EnviroServ, which has been charged under the National Environmental Management Act, failed to take the action needed to remedy the situation. EnviroServ denies the claim . It is due to appear in court on April 11.

EnviroServ is a major player in the waste management industry and operates throughout the country. The suspension comes into effect within four working days of EnviroServ receiving the notice and will remain in force until the department decides to lift it.

The department said in a statement on Wednesday that EnviroServ had failed to comply with the provisions of the law and conditions of its waste management licence at the Shongweni landfill site. It had reached its suspension decision after carefully considering all the reasons EnviroServ provided for why this should not happen.

“The provisional advice is that an appeal will be filed against this directive as we believe that not all relevant information has been properly considered. Last week, we shared information with the Department of Environmental Affairs relating to fresh data obtained from three real-time air quality monitors.

“These monitors revealed the presence of high levels of sulphur dioxide [a harmful gas with a pungent odour], a gas typically produced by combustion processes and which does not emanate from landfill sites. This, to our knowledge, has yet to be followed up by the authorities.

“Our remediation plans as agreed upon with the department remain on track to mitigate our diminishing contribution to the existing odour problem in the coming months.

“The good news is that because of interventions we’ve now put in place, the average emissions leaving the site are dropping. This has been confirmed by tests done by independent experts as well as our own real-time air monitoring.”

The company says it has invested more than R15m to tackle the problem and is confident that it will bring the odour under control by end-August.

The department said that despite the measures taken by EnviroServ “there is still an unacceptably high level of landfill gases being emitted from the Shongweni landfill site, which the authorities have confirmed to be the source of the malodour emanating from the site”.

The department also said: “The decision to suspend the waste management licence is therefore one of the significant steps to a permanent solution to this catastrophic situation.”