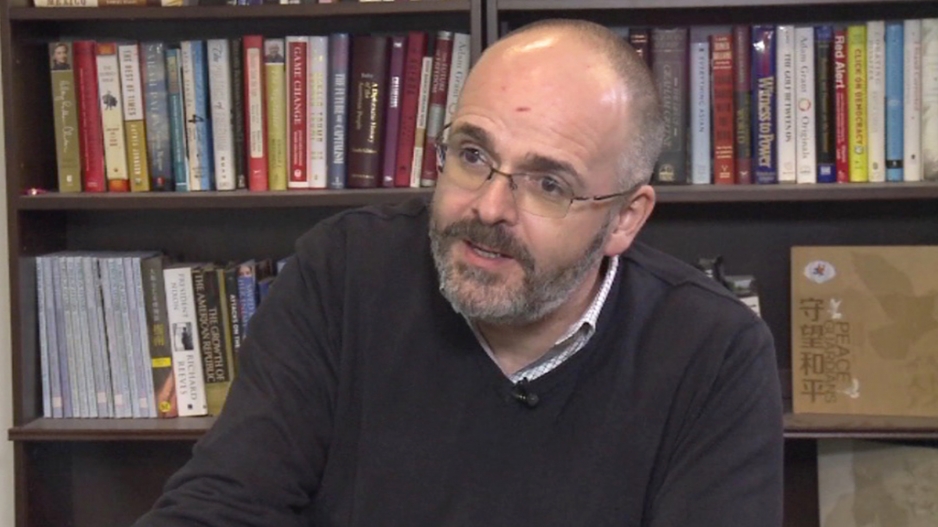 Fraser Perring, the founder of Viceroy Research, has defended his company&39;s report into Capitec Bank during an exclusive interview with eNCA.com.

But the report has received wide criticism from the financial sector.

Perring, speaking to eNCA correspondent Will Denselow, expressed surprise at the South African Reserve Bank&39;s support for Capitec Bank and said that criticism of Viceroy&39;s report is premature.

"We didn’t expect the response, we expected an investigation but they have put the cart before the horse," said Perring.

“Similar companies that were promoting Steinhoff, similar analysts that were upgrading Steinhoff and now are coming out strangely with Capitec…the reality is most of the former employees that we’ve used, no other analyst has contacted us. If you&39;re going to do research, know the company.”

Perring wasn&39;t surprised at analysts attempting to protect Capitec, but he said the research group has evidence to support its report on Capitec Bank.

"We&39;ve had current employees sending us information and showing and validating our thesis. They say the rescheduling helps them and their client - that&39;s factually fine, to reschedule a loan is prudent when someone is in distress, maybe it works - but there&39;s one phrase that sticks out in Capitec that was very similar to African Bank, which is a rolling loan gathers no loss&39;" he said.

"And then all of a sudden you look at the impairments, even allowing for their provisions, (it) isn&39;t on any wavelength.

"They&39;re operating in the same demographic, in the same townships with the same employers. The only unique thing is they offer an account,  where the wages are paid in.

"So when people go into default, they may be able to sift through - some of the employees who&39;ve contacted us call it track and trace - so if a payment is made, grab that payment and put it towards the loan.

"We allowed for that in our calculations. Those calculations, now with what we&39;re seeing, we&39;re very sure of our thesis and the SARB should really be investigating."

“It’s shocking what goes on in certain companies. Are we focused to South Africa? No, we are not targeting South Africa. We came across two issues with two companies, Steinhoff and Capitec."

Perring said he would reveal more evidence about Capitec&39;s dodgy dealings during the next week.

"Since the publication of our report, the evidence has just got a bit louder and over the next five or six days you&39;ll see that evidence coming out," Perring said.