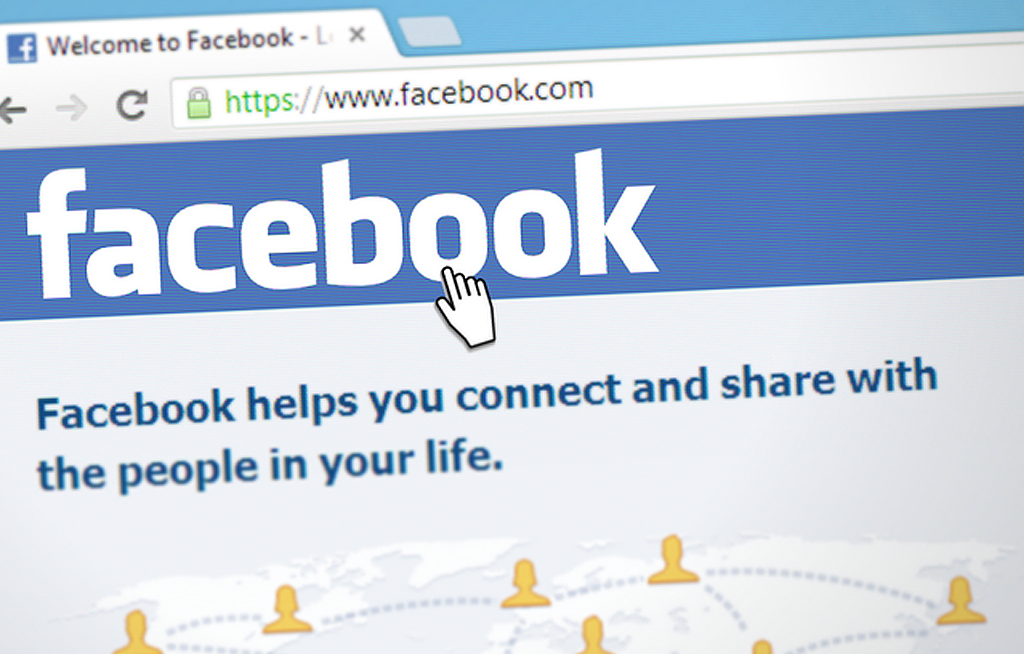 SAN FRANCISCO - Facebook on Wednesday reported earnings that beat expectations, but shares swung as it stressed the goal of prioritising personal interactions among users.

Facebook co-founder Mark Zuckerberg said changes cut time spent on the site by some 50 million hours per day, but its chief operating officer argued that having users engage more with friends&39; posts could lead to further financial opportunities for the company.

"Helping people connect is more important than maximising the time they spend on Facebook," Zuckerberg said during an earnings call. "We can make sure the service is good for people&39;s well-being and for society overall."

He said that in the last couple of years, content from viral videos or posts by businesses have grown to a point where it is "crowding out the connections people value most".

READ: Facebook wants you to rank which news sources are credible

Facebook is giving posts from friends and family priority over content that is not as likely to engender genuine personal interactions, according to Zuckerberg.

"We made changes to show fewer viral videos to make sure people&39;s time is well spent," Zuckerberg said.

"In total, we made changes that reduced time spent on Facebook by roughly 50 million hours every day."

Chief operating officer Sheryl Sandberg contended that getting people to engage with more posts by friends actually ramped up opportunities for the social network to make money.

Facebook shares dived more than four percent after the figures were released, but regained the lost ground and even rose a bit to $189.30 (R2,251) in after-market trades that followed an earnings call with executives.

Facebook said that profit in the final three months of last year climbed 20 percent to $4.26-billion as ad revenue and ranks of members grew.

Revenue in the quarter leapt 47 percent to nearly $13-billion, but expenses also rose as its ranks of employees grew to finish the year at 25,105 workers.

The number of monthly active users hit 2.13 billion in the past quarter, up 14 percent from a year ago.

Facebook said it set aside an additional $2.27-billion for taxes on profits to be repatriated from overseas, taking advantage of a lower rate in a recently approved US fiscal overhaul.

Analysts have been cautious about Facebook as it revamps its News Feed as part of an effort to curb misinformation and focus on updates from friends and family, which are highlighted over advertisements, celebrity and media posts in a recently-introduced update.

The company cast the latter changes as part of a refocus on "community", prioritising social interactions and relationships.

"2017 was a strong year for Facebook, but it was also a hard one,"  Zuckerberg said.

He cited research indicating that interacting meaningfully with friends or family improves happiness and health, which is not the case with passively viewing videos or news stories.

Facebook this week announced it will deliver more local news to US users, and announced earlier this month that it will ask its two billion users to rank their trust in news sources as part of an effort to combat the spread of misinformation.

The changes come as the online giant seeks to address charges that it has failed -- along with Google and Twitter -- to prevent the spread of false news, especially ahead of the 2016 US presidential election.

Recent changes at Facebook include a new "trusted sources" ranking intended to "make sure the news you see is high quality" and to foster "a sense of common ground" rather than sow division, Zuckerberg previously said.

Known for annual personal goals ranging from killing his own food to learning Chinese, Zuckerberg&39;s stated mission for this year is to "fix" the social network.

"I think his heart is in the right place; that he is trying to do the right thing," analyst Rob Enderle of Enderle Group said of Zuckerberg. "But he is between a rock and a hard place."

Facebook has also been moving to expand from its core social network to grow the image-sharing service Instagram, while ramping up the capabilities of its Messenger and WhatsApp services. It is also stepping up its efforts in virtual reality with its Oculus hardware unit.