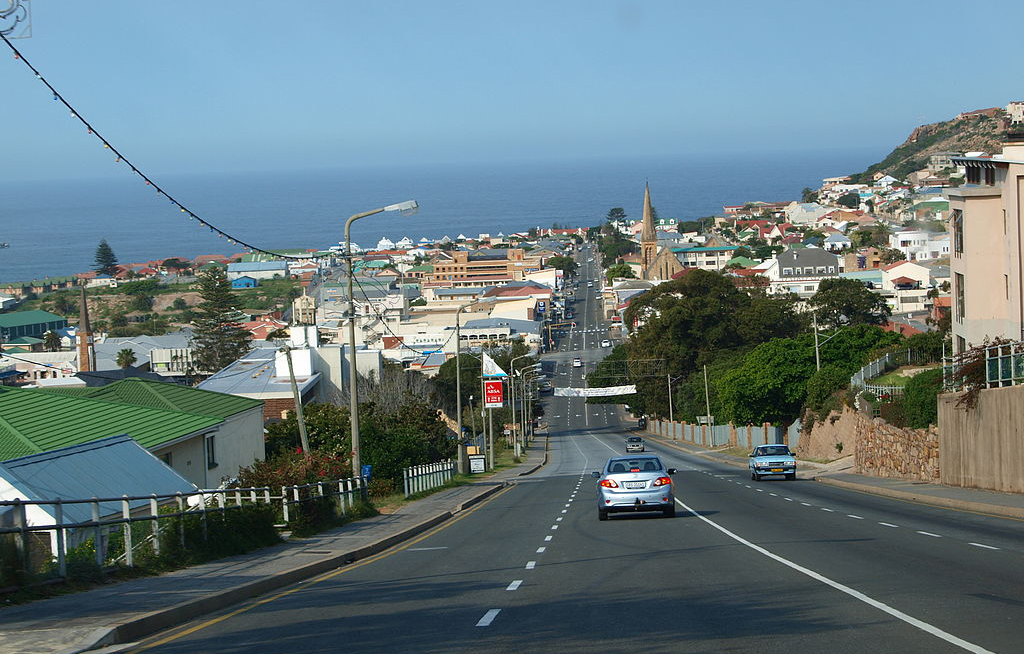 JOHANNESBURG - The unsuccessful Ikhwezi project to drill wells offshore to provide feedstock for PetroSA’s Mossel Bay gas to liquid refinery‚ has had “major ramifications” for the sustainability of PetroSA‚ MPs were told on Tuesday.

The project raised the risk of the refinery having to close by March 2017.

The extent of the failure‚ the delays‚ the poor management of the project and its devastating consequences for PetroSA were outlined in a briefing by PetroSA executives to Parliament’s energy committee.

“The failure of the project to realise the initially estimated reserves resulted in a net loss of R14.5bn during the 2014-15 financial year and the risk of closure of the refinery by March 2017‚” the executives said

PetroSA’s cash balance stood at R3.27bn at its March year-end from R4bn the previous year.

The briefing followed a request by the committee for PetroSA to submit the findings of an investigation into an impairment of R14.5bn in the 2014-15 financial year‚ due to the failure of Ikhwezi.

The project began in 2010 but encountered several delays due to technical difficulties and the complexity of the extraction methodology.

Ikhwezi’s project execution model could not be adhered to due to the urgent need for gas for the Mossel Bay refinery.

There was also a lack of proper risk mitigation‚ while the project was not resourced appropriately and there were no “walk away trigger points” to ensure when the project would be stopped if it was not proceeding as planned.

Due to the high turnover of top executives in PetroSA‚ there was also weak management of the project. This was one of the findings of an independent forensic investigation into the project.

The forensic investigators concluded that “given that management indicated that there were challenges in procurement‚ engineering design‚ scope and flexibility‚ rig contractor performance and budgetary constraints‚ this myriad of risks ought to have been addressed as part of a more rigorous risk assessment process.”

The investigators also highlighted the failure of management to raise the issue of Project Ikhwezi’s financial nonperformance with the board when it was privy to detailed discussions on this and the project’s shortcomings.

The forensic report recommended that action be taken against three executives. The contracts of two of them were terminated by the board on the basis of an “amicable agreement”.

MPs were told that the project suffered its first gas delay of 21 months in December 2014 instead of March 2013‚ partly due to the late arrival of the drilling rig. The schedule was very tight‚ being 30% faster than the industry average.

PetroSA executives said one of the conclusions to be drawn from the project was that its main failure was due to low gas volumes compared to predictions.

“This can be attributed to a poor or lack of understanding of the reservoir risk involved in drilling the F-O Field. The gas volumes were estimated to be 242-billion cubic feet and yet now the forecast of the gas reserves is 25-billion cubic feet‚ a 70% reduction. The project eroded net project value from $261m to -$785m.