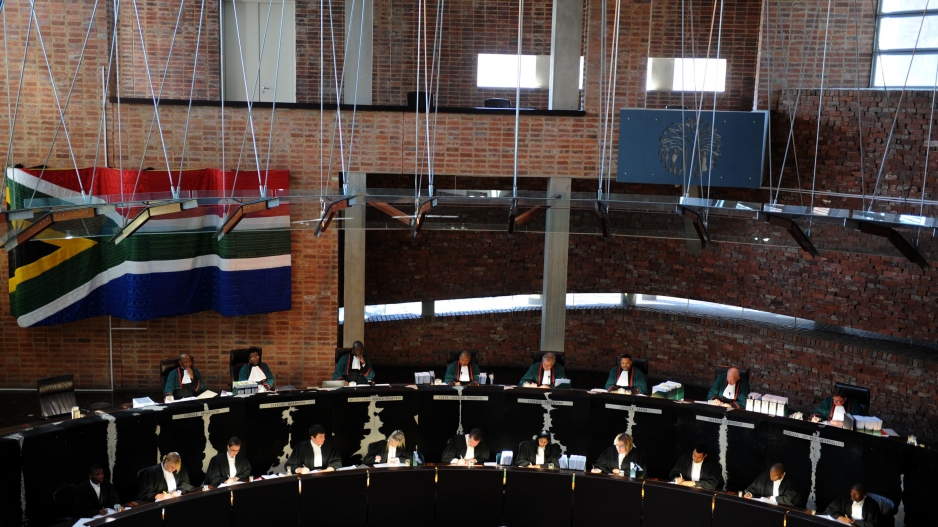 Road Freight Association lawyer Martin Brassey is seen addressing the court during the e-toll case at the Constitutional Court in Johannesburg on Wednesday, 15 August 2012.

JOHANNESBURG - The Council for the Advancement of the South African Constitution has asked the Constitutional Court to force President Jacob Zuma to sign the Financial Intelligence Centre Amendment  Bill.

The legislation passed through Parliament in May and was sent to the president in June.

There has been no movement on the bill since then.

The lobby group says the president's failed to fulfil his constitutional obligation by not signing the Fica bill or referring it back to Parliament.

It warns that a delay in the implementation of the amended Financial Intelligence Centre Act (Fica) could have dire consequence in the fight against corruption, money laundering and the financing of terror acts.