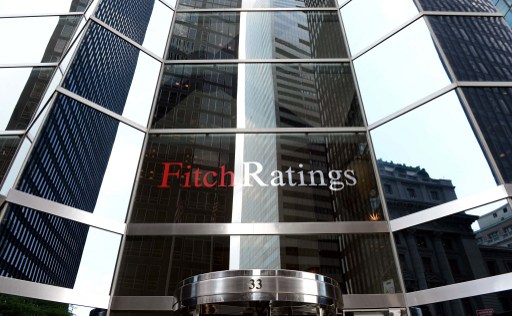 JOHANNESBURG - South Africa will hear from yet another ratings agency on Wednesday.

Analysts say Fitch will likely affirm the country’s credit rating, but lower its outlook to negative when it announces its decision.

The agency currently has the country’s credit rating at triple B negative -- one notch above junk.

Last week, the country breathed a sigh of relief when Standard and Poor’s left its credit rating unchanged, one notch above junk status.

S&P has however warned this could change later this year.

It’s advised government to step up plans to boost economic growth over the next six months.