Foreigners own 38% of JSE-listed companies' shares 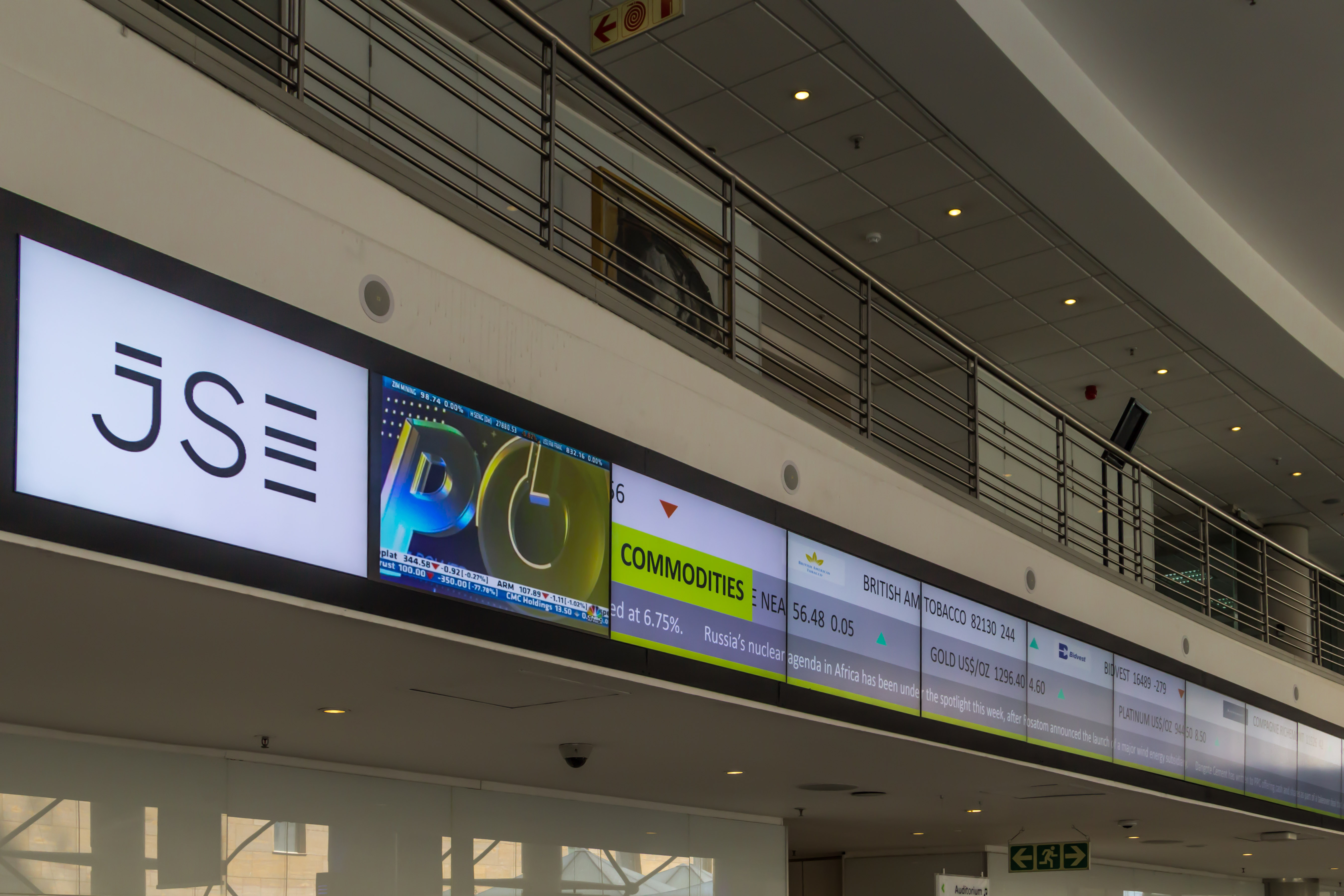 JOHANNESBURG -  National Treasury says if the country wants meaningful and sustainable economic transformation, it would be a mistake to only focus on ownership.

Treasury recently released a commissioned research document to assess ownership targets as part of its work on transformation in the financial sector.

Other local institutional investors and investment managers owned a further 24%.

Only 14% of the shares were directly owned by corporates, trusts or individuals.

Treasury says there’s too much emphasis on company ownership to measure economic transformation.

‘Foreign investment is very important to the economy, because we as South Africans don’t save," says Momoniat.

"It’s mainly your household savings that are used to invest in your economy. We only invest something like 19.5% of GDP. When you compare this to countries like China and India, which are high growth economies, they invest about 30% of GDP."

The largest single shareholder on the JSE is the Government Employees Pension Fund.

But, major black shareholders with stakes of more than five percent represented only one percent of ownership.

The department says it's difficult to measure how much net asset wealth was held by black investors after borrowing was factored in.