Forensic report into PetroSA R14bn impairment under lock and key 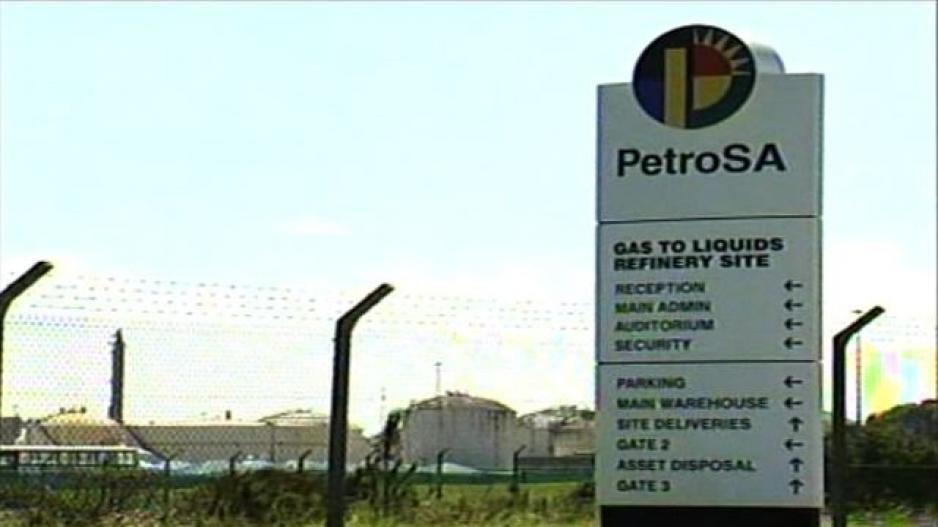 30 July 2015 Questions are being asked about the viability of state-owned enterprises. It's emerged that PetroSA is set to make losses of about R15-billion for the latest financial year.

PARLIAMENT – A forensic report into the R14-billion loss suffered by state-owned oil company PetroSA will remain under lock and key for now, it emerged in Parliament on Tuesday.

Last week, Parliament’s portfolio committee on energy sent PetroSA board members packing for failing to submit the forensic report so MPs could scrutinise it and ask the difficult questions.

The board was ordered to report to Parliament on Tuesday and submit the reports. However, committee chairman Fikile Majola informed MPs that this would not be done on a public platform.

“I was told and I haven’t actually seen that there exists an opinion that was given to PetroSA advising them that it would not be in the interests of PetroSA to make this information available to what they call third parties,” said Majola.

“There is no doubt that making some of this information available to third parties, putting it in the public domain, would prejudice the interests of those entities…”

Majola said consultations would be held with Parliament’s legal services to ascertain whether the documents could be submitted in a closed session as they may contain commercially sensitive information.

“The issue is not whether we can look at the information or not but I think we have a responsibility to balance the need for Parliament to have all the information it requirees but at the same time to safeguard the interests of these state entities because we do want to see them succeed.”

The PetroSA board made a presentation to MPs confirming what is already in the public domain that the impairment was as a result of Project Ikhwezi, a failed attempt to extend the life of the Mossgas plant by drilling new wells. The wells only produced 10 percent of the gas expected.

The forensic report into the impairment led to the suspensions of the company’s then chief executive Nosizwe Nokwe-Macamo and its then chief financial officer Lindiwe Mthimunye-Bakoro.

In October last year, PetroSA announced it had parted ways Nokwe-Macamo “on mutually acceptable and amicable terms”. A similar agreement was reached with chief Mthimunye-Bakoro.