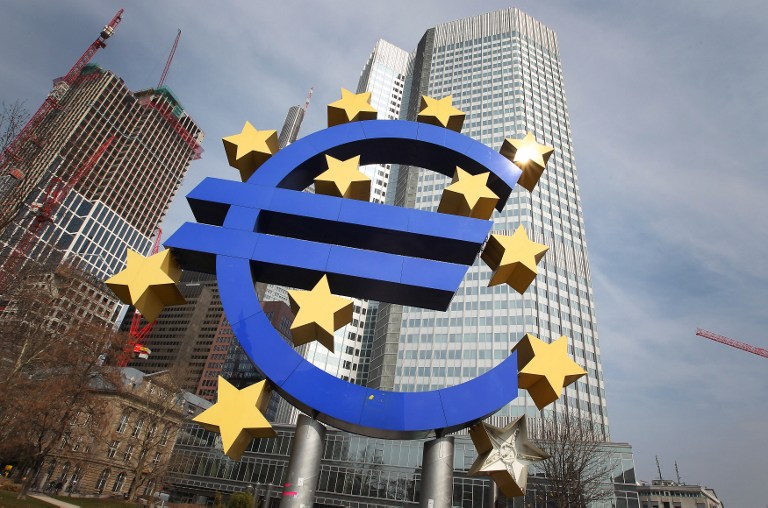 The International Monetary Fund's executive board approved the latest tranche of $2.26 billion Greece, while encouraging Greek authorities to speed up structural reforms.

BERLIN - The head of the eurozone aid programme for crisis-hit members has ruled out a further debt writedown for Greece in an interview with a German online news magazine on Tuesday.

"There will not be a debt haircut," Klaus Regling, head of the European Stability Mechanism (ESM), the fund set up to help eurozone countries at the height of the financial and debt crisis, told Spiegel Online.

His comments follow a call by Greek Foreign Minister Evangelos Venizelos for an easing of repayment conditions in a German newspaper at the weekend.

Regling said that the ESM was Greece&39;s biggest creditor. "Its loan terms are at 30 years, the interest rate slightly over 1.5 percent. For the coming 10 years the interest was deferred.

"All that corresponds, economically, to a debt haircut," he said.

He added that the room for manoeuvre for a further easing of terms by creditors was narrow. "The IMF (International Monetary Fund) is basically not changing its conditions," he said.

But he added that there could possibly be some small leeway on Greece&39;s bilateral loans from its first aid package, although that would have to be decided by the individual states who had provided the credit.

Greece was first bailed out by the European Union, the IMF and the European Central Bank for 110 billion euros in 2010.

When that failed, veering Greece dangerously close to exiting the eurozone, the country got a second rescue in 2012 worth 130 billion euros plus a private sector debt write-off totalling more than 100 billion euros.