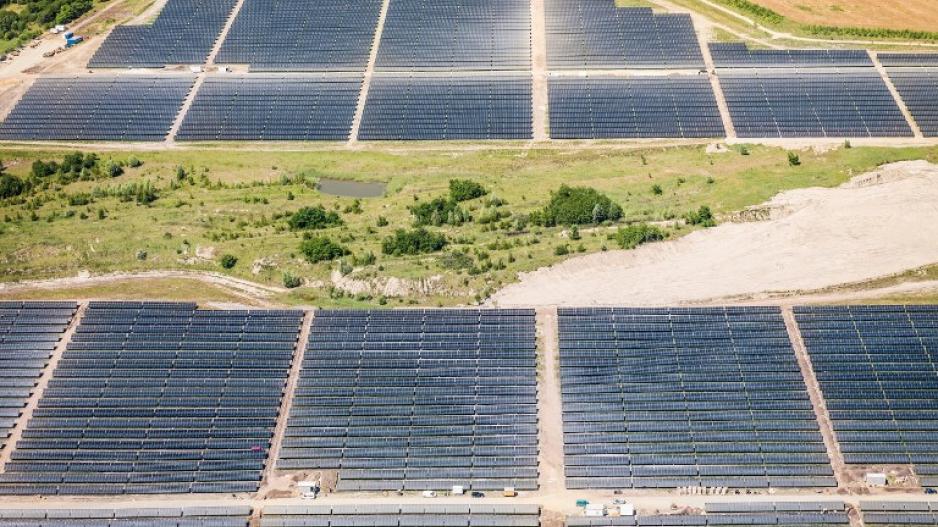 BERLIN - Germany will stop subsidising solar energy by 2018 at the latest, its environment minister said Monday after last year initiating a scaling-back of generous state support for the faltering industry.

Peter Altmaier of Chancellor Angela Merkel&39;s Christian Democratic Union had fought to set a ceiling of solar power capacity above which the government would no longer offer its financial backing.

He said Monday that the limit of 52 gigawatts would be reached by 2017 or 2018. Currently solar panels installed in Germany generate 34 gigawatts of power.

"The development of solar energy ran out of control in the last three years," Altmaier told a news conference.

The system of subsidies, under which solar energy producers are paid a guaranteed price for each kilowatt-hour of power generated, created a boom in recent years, making Germany a global leader in the field.

The farm sector in particular seized upon solar power as a chance to supplement income, and the low price of solar panels from Asia contributed to the craze.

The state support was justified in large part by Germany&39;s much-heralded "energy revolution" in which it is phasing out nuclear power and aiming to produce 80% of its power with renewable resources by 2050.

But solar energy is notoriously unreliable as a power source and Germany has seen its market hobbled by oversupply and ferocious competition from players such as China.

Merkel, campaigning for a third term, has promised an overhaul of subsidies for renewable energy after the September general election, amid criticism particularly from the energy industry.

Berlin "has so far invested €216 billion ($278 billion) in renewables and the biggest chunk went to solar, the technology which does least to ensure the power supply," said the head of industrial group Siemens, Peter Loescher, in an interview published in the business daily Handelsblatt on Monday.

Germany has seen a wave of solar company insolvencies and the number of people employed in the industry fell to 87,000 in 2012 from 110,900 a year earlier, while sales plummeted by €11.9 billion, according to government figures.

Solar panels are at the heart of a current trade spat between China and the European Union, which accuses the Chinese of selling its solar panels below cost.