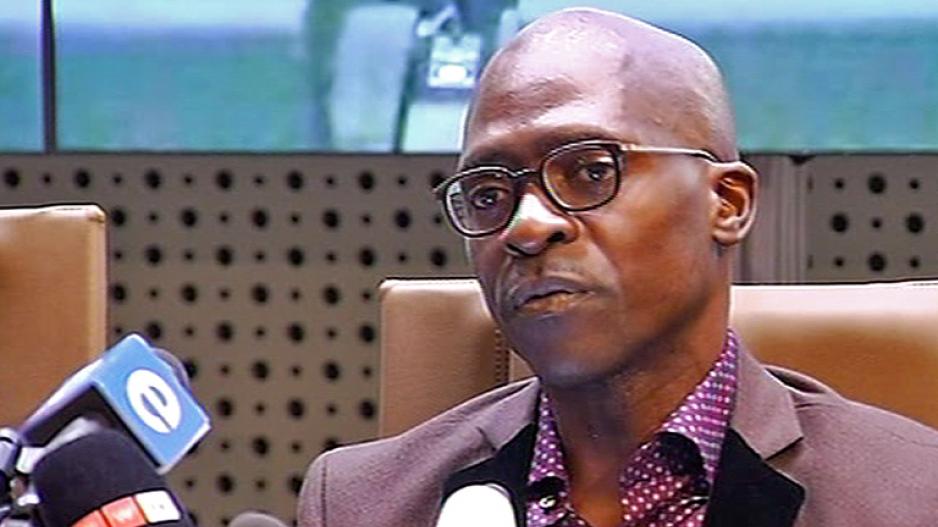 JOHANNESBURG - Finance Minister Malusi Gigaba is holding consultations on the regulations that will give effect to the Financial Intelligence Centre Act (Fica), amendments to which were recently signed into law by President Jacob Zuma.

The regulations needed for implementation of the Fica Act and were expected to be finalised soon, Communications Minister Ayanda Dlodlo told reporters after a Cabinet meeting on Thursday.

She was unable to give a timeframe for the conclusion of the consultations and the promulgation of the regulations.

Consultations were taking place within the government on the regulations, she said.

The news that Gigaba is attending to the implementation of the Bill will be reassuring to organisations such as the Council for the Advancement of the South African Constitution (Casac) and Corruption Watch, which were concerned about Zuma’s delays in dealing with the Bill.

READ: There is a risk Gigaba may delay implementation of Fica bill: DA

The amendments are intended to strengthen the monitoring of financial transactions of prominent influential persons in the public and private sectors.

There was a delay of about six months from the time the Bill was passed by Parliament and the date in 2016 when Zuma referred it back to Parliament because of his concerns over the constitutionality of the clauses related to warrantless searches.

Parliament’s finance committee held public hearings and dealt with these concerns and the bill was adopted by Parliament towards the end of February.

It was only in May, however, after threats by Casac that it would approach the courts to force Zuma to sign, that he signed it into law.

Against this backdrop, there were concerns that there would be similar delays in implementing the Act, which is required for South Africa to meet its obligations to the Financial Action Task Force, which formulates the measures that have to be taken in the fight against money laundering and the financing of terrorism.

Dlodlo said the cabinet welcomed the signing of the bill into law by Zuma.

“South Africa will be aligned to the global interventions that seek to fight money laundering and financing of terrorism.

“This bill will contribute to strengthening the transparency and integrity of South Africa's financial system and make it harder for criminals involved in tax evasion, money laundering and illicit financial flows to hide.”