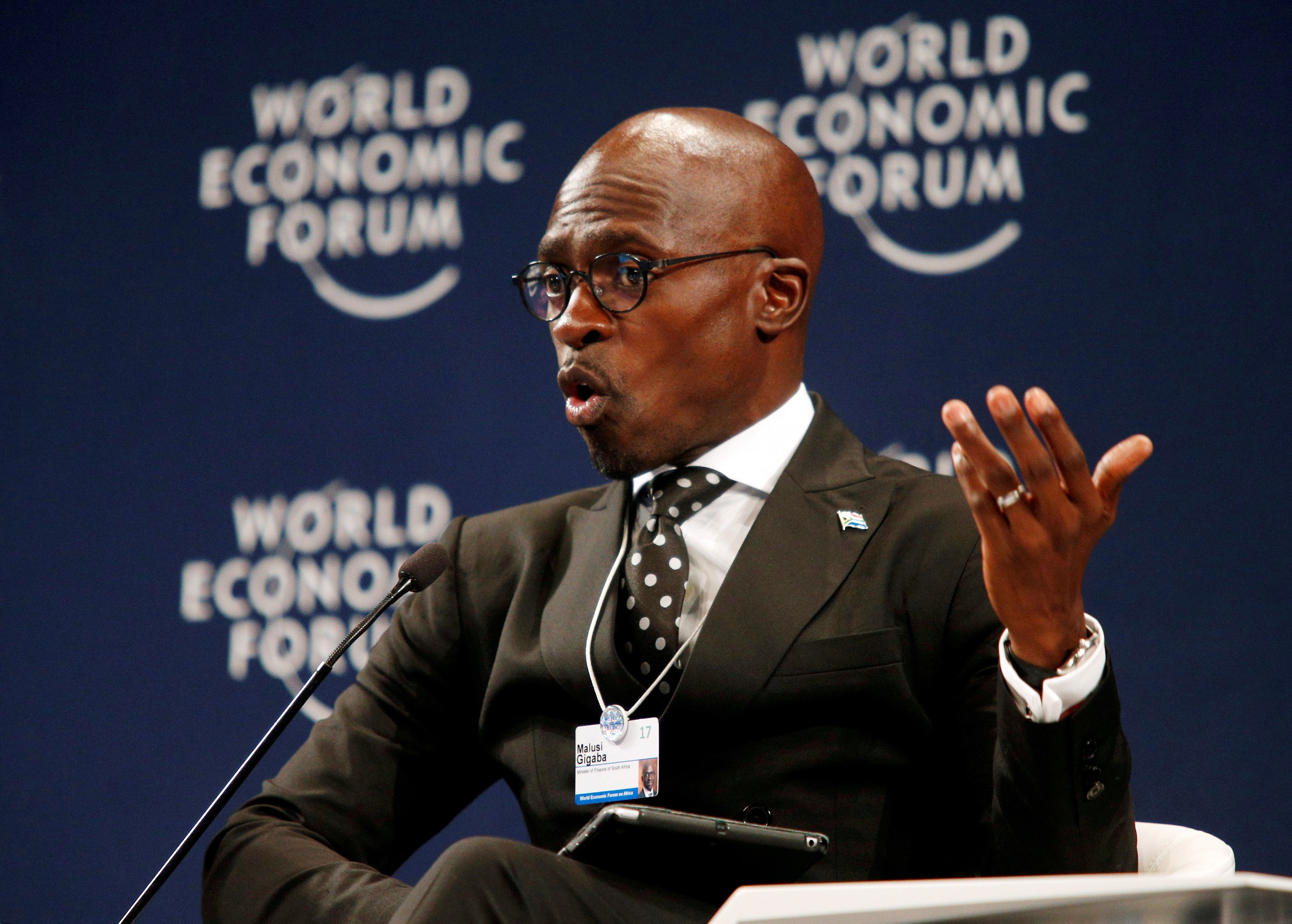 Finance Minister Malusi Gigaba on Thursday denied that the recent Cabinet reshuffle which saw him catapulted to head up National Treasury had weakened the rand against other currencies.

JOHANNESBURG – National Treasury on Friday reiterated its opposition to the application by the State-owned arms manufacturer, Denel, to establish a joint-venture with Gupta-linked VR Laser SA.

This comes after Denel on Tuesday said that it was forging ahead to re-establish itself in the East Asian market via its joint-venture with VR Laser despite a high court bid to halt the undertaking.

Denel wants to create Denel Asia through a partnership with the Asian-based business of VR Laser as a vehicle to penetrate the Asia-Pacific markets. VR Laser Asia is owned by Salim Essa, an associate of the politically-connected Gupta family.

It was revealed in court papers that VR Laser SA might be a technically insolvent company and as such did not appear to be in a position to raise the funds that would enable VR Laser Asia to establish the joint-venture with Denel.

In a statement on Friday, Treasury said it had noted Denel’s statements in relation to the Denel Asia transaction.

“National Treasury would like to place on record that Minister Malusi Gigaba held a meeting with the Denel chairperson, Daniel Mantshe to discuss the Denel Asia joint venture.

At the meeting, Minister Gigaba reiterated his opposition to the joint venture with VR Laser Asia given the fragile financial situation that Denel is in,” Treasury said.

“The Minister further invited Denel to withdraw its litigation against National Treasury. The position of the Minister of Finance has not changed in this regard. He remains opposed to the transaction for reasons stated elaborately in the National Treasury affidavit to the court.”

Treasury further said that it would not be making any further comment until the matter has been finalised as it is currently before the courts.

“We hope that the other parties will also respect the court process and refrain from misleading public comments,” Treasury said.